The first fund was $35 million. 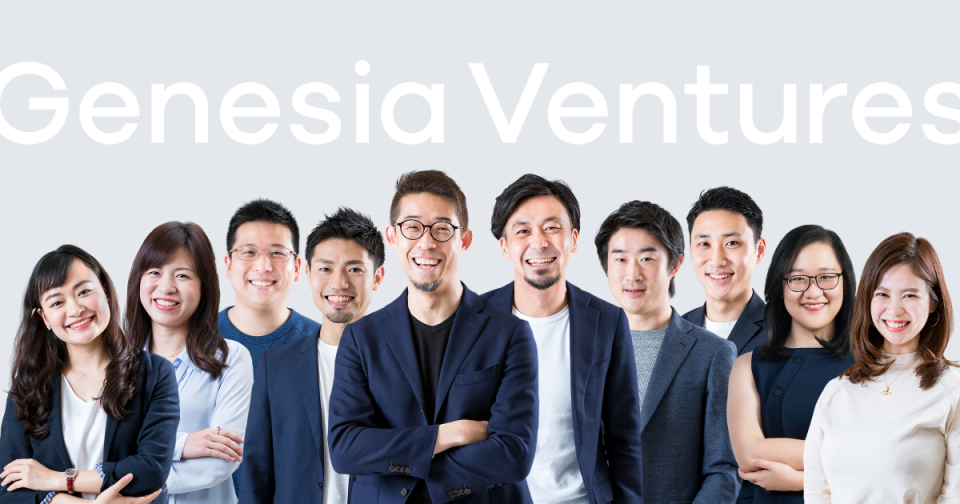 Genesia Ventures, a Japanese venture capital firm, has announced the final closing of its second fund of $75 million.

The new fund will be investing in startup companies across Southeast Asia and Japan, with a focus on digital transformation, sharing economy, e-commerce, digital media spaces, and more.

Takahiro Suzuki, former CEO of CyberAgent Ventures Indonesia, has been named the general partner for this fund.

Since the company's founding back in 2016, Genesia Ventures has invested in 47 seed and early-stage startups in Japan and Southeast Asia. All of these investments were made via the company's first fund of $35 million, which completed its final close in December 2017.

Some of its most notable startups include Vietnamese healthtech startup BuyMed, Malaysia-based courier marketplace EasyParcel, and Indonesian logistics startup Logisly.