After raising $750 million, streaming startup Quibi is shutting down 6 months after launch 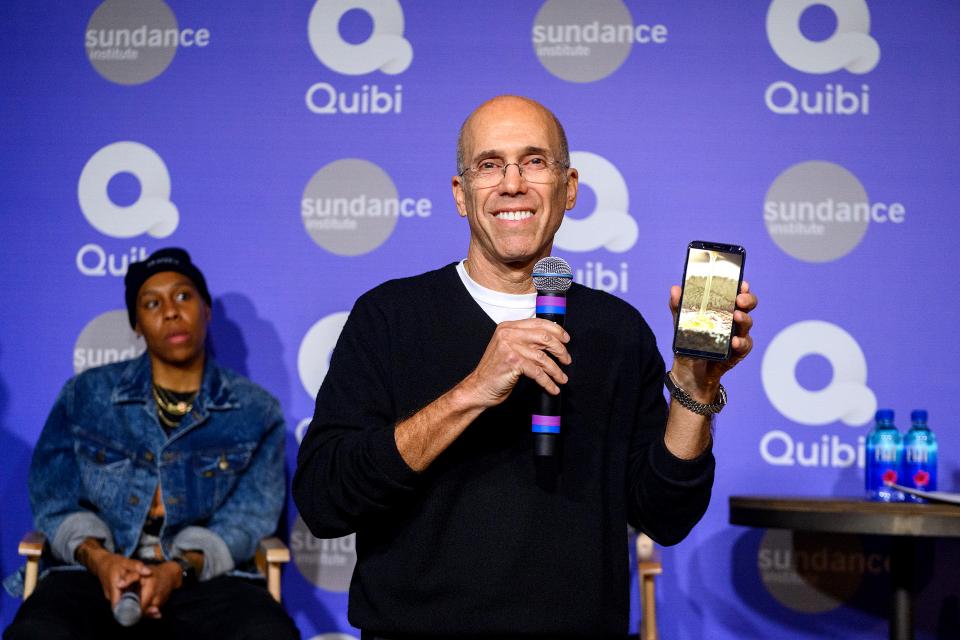 Quibi, the short original series mobile-streaming startup, is shutting down after 6 months launch.

The startup is the brainchild of Hollywood powerhouse Jeffrey Katzenberg, a former Disney executive who co-founded the studio DreamWorks.

Quibi's launch was intended to be a new way of story-telling 10-minute video episodes on mobile devices. Unfortunately this format failed to take off as it was neither short enough like Instagram/Snapchat/TikTok stories, and substantial enough like traditional movies.

The platform failed to find a single hit show to gain users' attention since the launch in April 2020, despite raising $750 million in a second funding round valuing the company at $1.75 billion.

Users also complained that it was difficult to share what they were watching with friends on other social media platforms, stating that the app's user experience was "unfriendly".

"Quibi was founded to create the next generation of storytelling. The world has changed dramatically since Quibi launched and our standalone business model is no longer viable." said Jeffrey.

The startup is said to be selling its assets of more than 100 original series according to a statement released by the company.