The company has lost $1.27 billion in the first 6 months of the year. 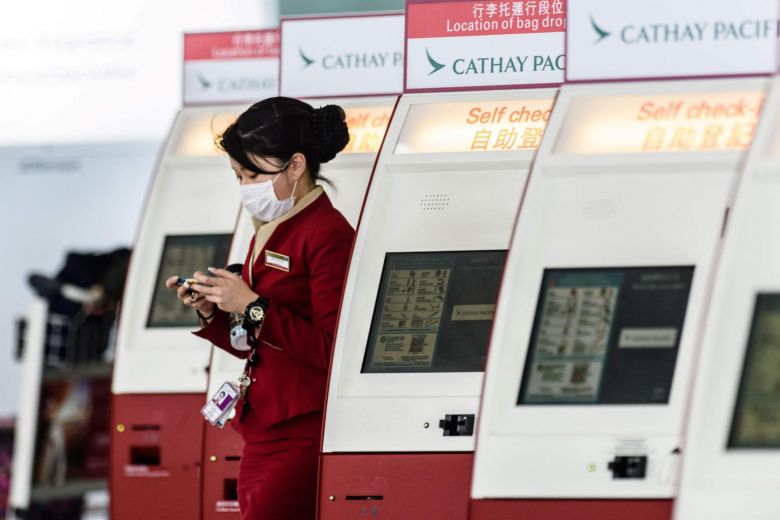 Cathay Pacific Airways is expected to cut up to 6,000 staff globally, according to an exclusive report by SCMP.

The company lost a staggering HK$9.87 billion (US$1.27 billion) in the first six months of the year, and still continues to burn through HK$2 billion monthly due to grounded flights and declining global travel.

The cuts are expected to be announced this Wednesday, with some 5,000 layoffs coming from Hong Kong.

According to sources, the unemployment figure could continue rising if the pandemic situation is not brought under control.

Despite the large number of layoffs, the number of expected cuts has been lowered by 25%, which was originally at 8,000 staff.

This number is approximately 18% of the airline's total workforce.

“It’s unnecessary to keep the two brands given the dire financial situation, but Cathay will not give up flying to mainland destinations. The carrier will not give up the mainland market and it will maintain its major role in the regional aviation hub,” one source said.

Globally, the airline group has 33,000 staff, with 26,500 working under Cathay Pacific and Cathay Dragon.

Due to its dire straits, the Hong Kong government offered the company a HK$27.3 billion rescue package back in June.

“Given the epidemic situation in Hong Kong, the mainland government cannot help by reopening the border with the city and increasing flights, so Hong Kong has to rescue its flagship airline by allowing its restructuring,” an individual close to the board said.