KidZania Singapore owes over $39 million to creditors; goes into liquidation 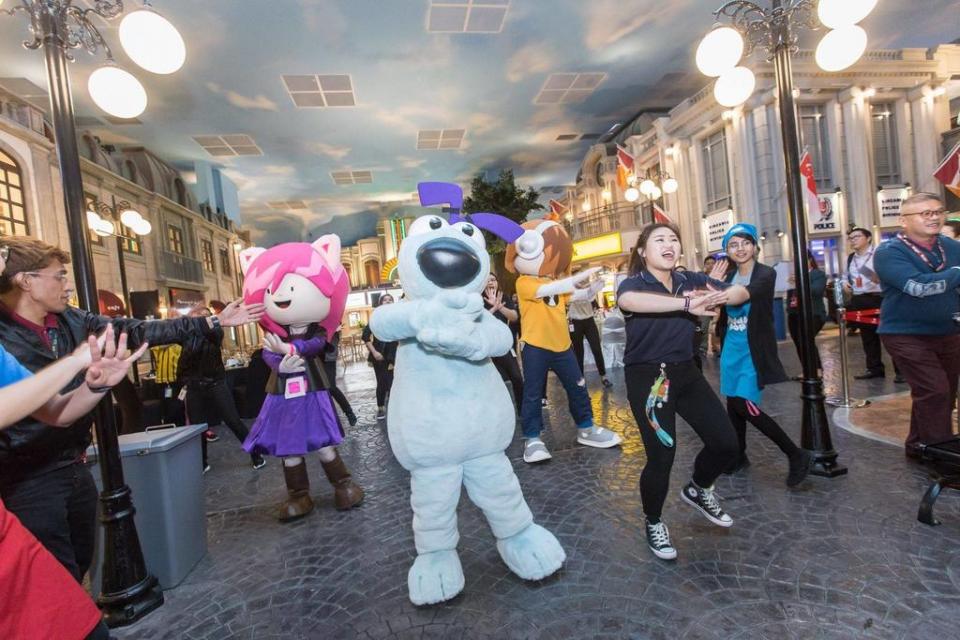 The company reportedly owes over SGD $53.4 million ($39 million) of debt to over 1,000 creditors, where repayments will unlikely be possible in the current climate.

It was also reported that KidZania generated SGD $14.4 million in revenue last year, and a loss after tax of a staggering SGD $28 million.

The Khazanah-backed theme park first opened at Sentosa’s Palawan Beach in April 2016, but has shut down permanently after 4 years of operations on 17th June.

Since its closure, KidZania Singapore has reportedly gone into liquidation.

Malaysia's GoGet raises $2million series A round to enhance on-de...