The $5 million micro-fund will focus on Indonesia, Thailand, Vietnam, and Singapore. 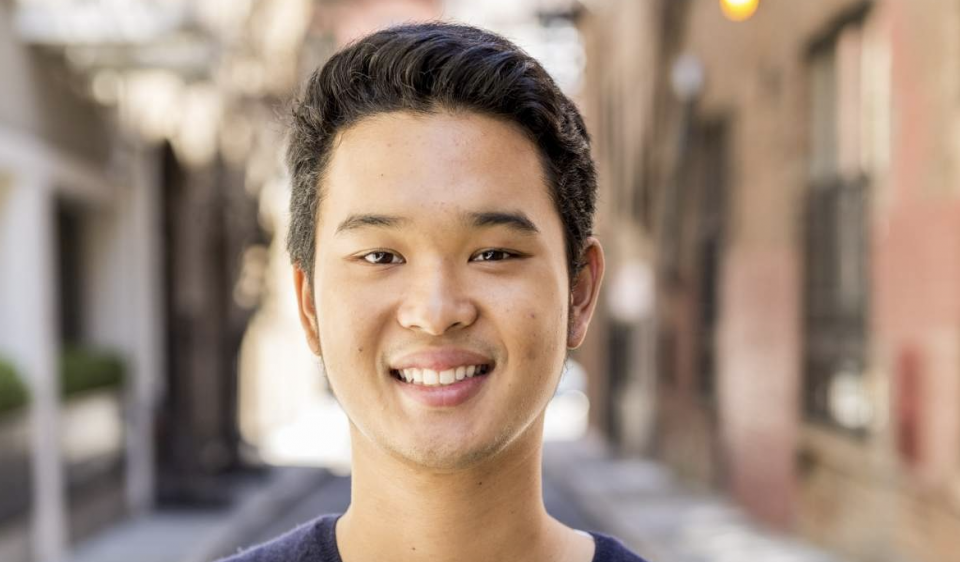 The US$5 million fund was founded by AngelList’s India CEO, Utsav Somani and its former top executive Wing Vasiksiri.

iSeed SEA is an extension of iSeed India, a fund whose investors include AngelList founder Naval Ravikant, founders of Snapdeal, Kunal Bahl and Rohit Bansal, and founder of Thumbtack, Jonathan Swanson.

iSeed SEA plans to invest in 20-30 deals, with an average cheque size of US$100k per deal. As of now, the fund has already invested in 2 companies with a commitment to invest in 4 more.

The fund is also sector-agnostic, but will focus its investments primarily on Indonesia, Vietnam, Thailand, and Singapore.

Vasiksiri claims that there is an increasing interest in funds investing in SouthEast Asia, with many more companies from US and India setting up new funds in the region.

“We’re also seeing more global attention on SEA, Sequoia India raising new funds to invest in the region, Lightspeed Venture Partners officially launching their SEA practice, and even new special purpose acquisition companies (SPACs) targeting the ecosystem. Overall I think it is an exciting time and expect this momentum to continue,” he mentioned.