Singapore's cafe chain, Bakerzin, closes down all stores for good.

In its early days, the business had an annual turnover hitting SGD$14 million. 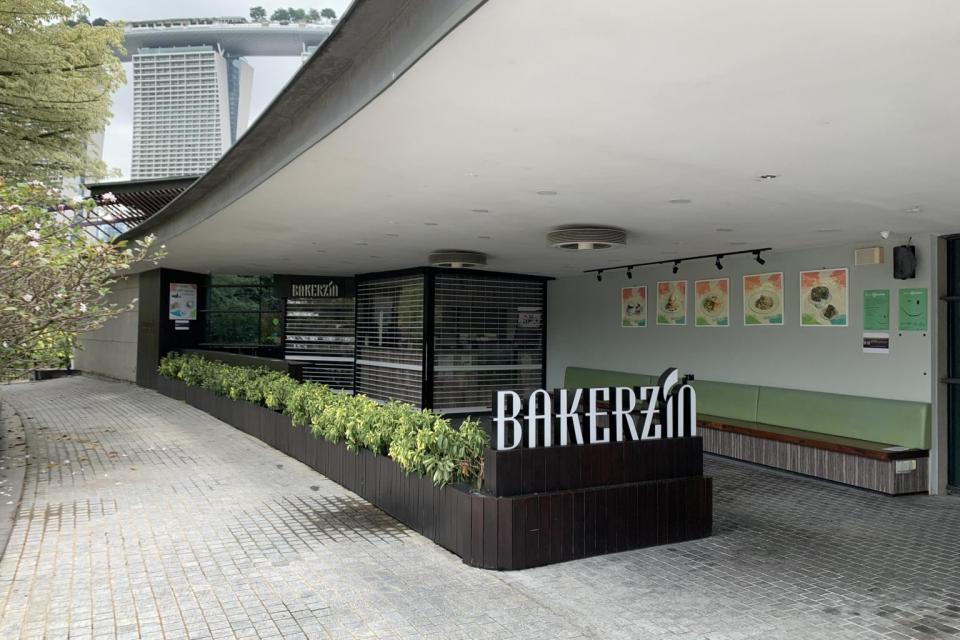 After 22 years of business, popular Singaporean patisserie-cafe chain, Bakerzin, has closed down all of its 5 outlets.

The cafe was founded by an award-winning pastry chef, Daniel Tay, who later sold the business in 2007.

It was formerly known as Baker’s Inn before it was renamed to Bakerzin in 2004.

Prior to its closure, the company’s annual turnover peaked at SGD $14 million (US $10.6 million).

The chain had outlets in Raffles Hospital, Gardens by the Bay, United Square, Maju Avenue, and Wisma Atria.

Since its closure, the chain's website had been taken down and the company could not be reached for comment.

Earlier Monday (Oct 5), Bakerzin had also issued notice of a creditor’s meeting for the purpose of winding up.