The new company will focus on lower-margin lines of businesses. 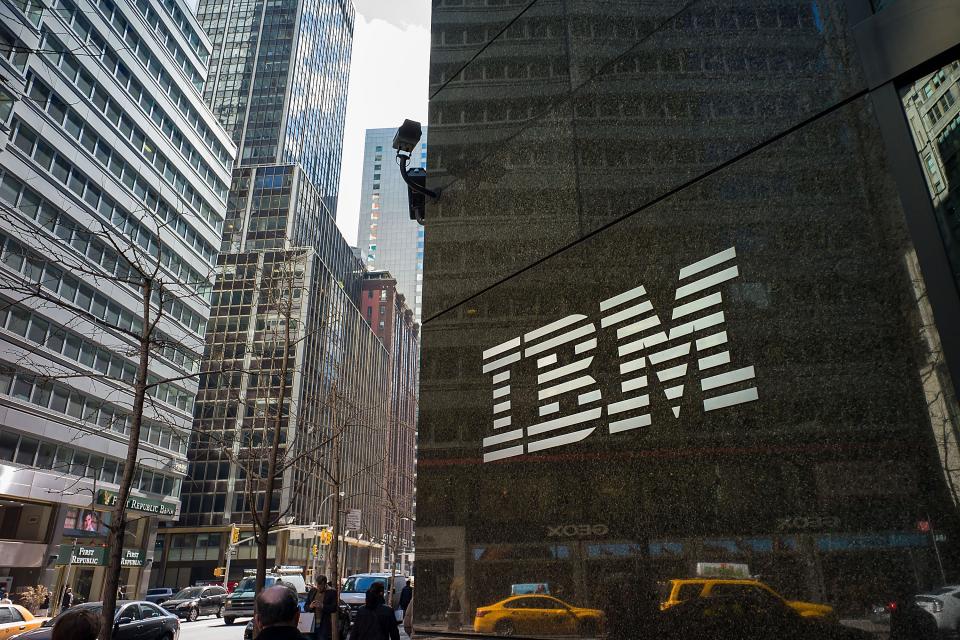 Global technology company, IBM, announced this morning that the technology giant will be splitting into 2 separate companies.

The news was announced by CEO Arvind Krishna in an investor call earlier today.

With the new split, IBM will be spinning off some of its lower-margin lines of businesses into the new company, and prioritize higher-margin cloud services.

The name of IBM's new spin-off company has yet to be finalized, and is currently referred to as "NewCo" in all of IBM's marketing and investor relations material.

Investors are reacting positively on the news of the 109-year-old company's plans, resulting in its stock rallying 7% later during the day.