A total ban on both apps are scheduled to take place from Nov 12. 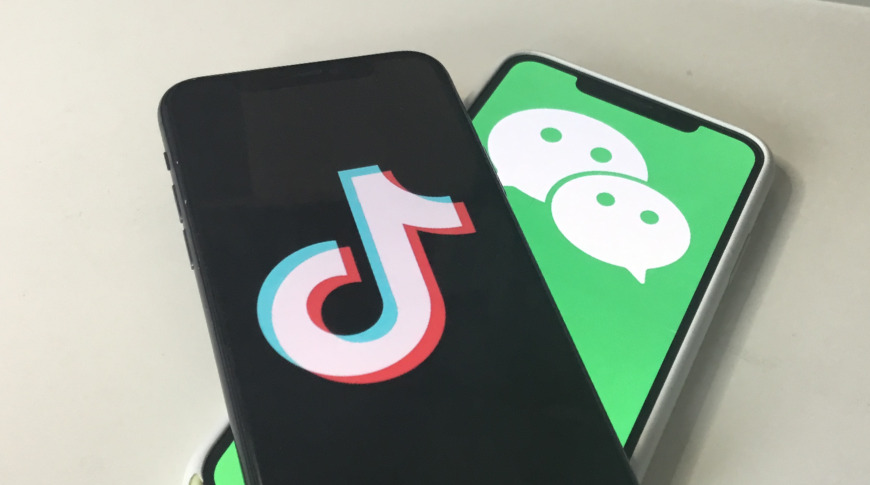 Earlier Friday, the US Commerce Department announced that Chinese social media apps: TikTok and WeChat will have "limited access" within the country as early as Sunday.

While users will still be able to access services of the apps, new updates to both the apps, as well as money transfers via WeChat will be prohibited.

A total ban on the use of TikTok is set to take effect on November 12, although US Commerce Secretary Wilbur Ross mentioned that access to the app might still be allowed if the necessary safeguards were put into place.

The new imposed restrictions had severely disrupted both company's operations, and also hurt the confidence of global investors in both the US and global markets.

China says that it vowed to take counter-measures if the apps were banned, and urged the US to reconsider their actions.

“If the US insists on going its own way, the Chinese side will take necessary measures to firmly safeguard the legitimate rights of Chinese companies.”

WeChat parent company, Tencent, mentioned in a statement that they are reviewing the US's decision, and would continue communicating with the government to ease.

“WeChat was designed to serve international users outside mainland China and has always incorporated the highest standards of user privacy and data security,” a spokesman for the company said on Friday.