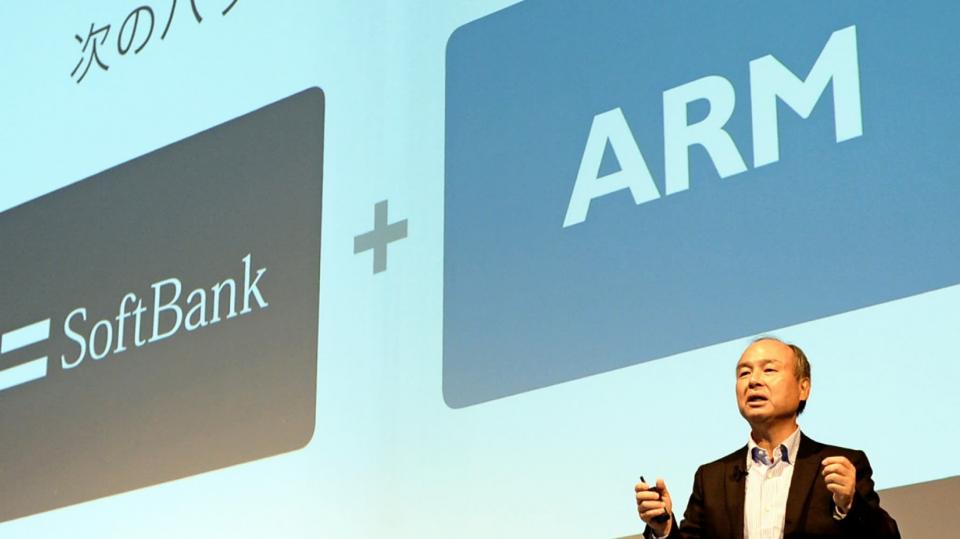 SoftBank has confirmed on Monday that the Japanese conglomerate will sell its British chip design subsidiary, ARM, to US-based semi-conductor firm, Nvidia Corporation.

The sale could be as much as US$40 billion.

In the deal, Nvidia will acquire all of ARM's shares in exchange for cash and shares, effectively giving SoftBank and the Vision Fund a stake in Nvidia of about 6.7% to 8.1%.

This comes 4 years after SoftBank acquired ARM for $32 billion back in July 2016.