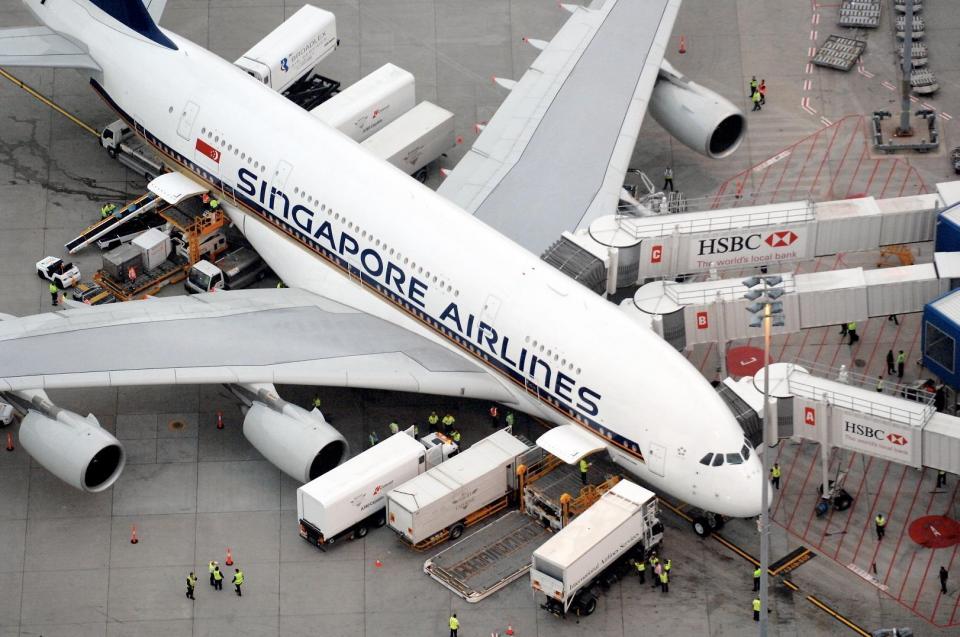 Singapore Airlines (SIA) announced earlier today that the group is expected to cut up to 4,300 staff across its 3 airlines as the travel industry takes a beating from the pandemic.

"Early retirement" and "voluntary release" schemes have also been introduced by the group, which may lower down the number of actual layoffs to just 2,400 people.

With no sign of immediate recovery in sight, SIA is expected to continue operating at only 50% of its capacity, adding that travel may not return to previous levels anytime soon.

In a Facebook post published on Thursday night, Transport Minister Ong Ye Kung said the Singaporean Government will do all it can to support the workers affected by SIA's job cuts.

In his message to employees, SIA CEO mentioned that "nobody could have predicted the devastating impact" of the pandemic hitting the aviation industry this hard.

"From the outset, the SIA Group's priorities were to ensure our survival and save as many jobs as possible," he said, adding that the company had "significantly reduced" expenditure by deferring non-critical projects, and by working with suppliers to reduce costs, reschedule payments and adjust aircraft delivery streams. Given the expectation that the road to recovery will be long and fraught with uncertainty, it has come to the point where we have to make the painfully difficult decision to implement involuntary staff reduction measures", mentioned SIA CEO, Goh Choon Phong.

Singapore's Suntec lays off 50% of their employees as events indu...