Singapore's Suntec lays off 50% of their employees as events industry grinds to a halt.

A total of 85 people will be retrenched, where 60 of them are locals. 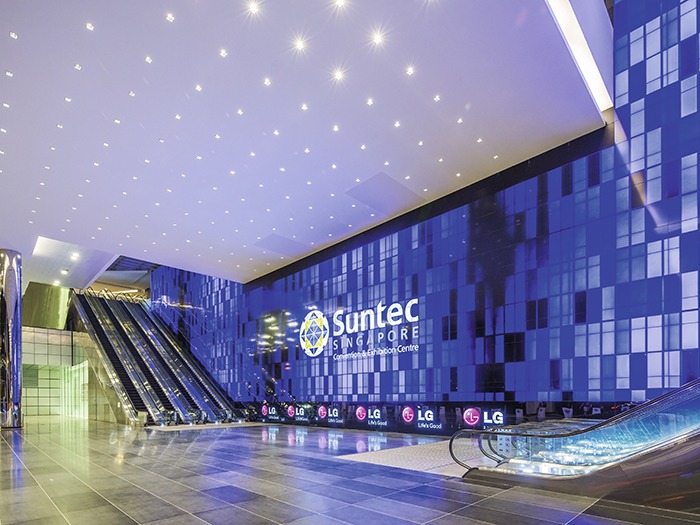 One of Singapore's most popular events/convention venues, Suntec International Convention and Exhibition Centre (SICEC), is cutting half its workforce.

The news was announced yesterday in a joint announcement with the Building Construction and Timber Industries Employees Union.

The convention centre will be cutting a total of 85 staff (out of the 178 staff), where 60 of them are local employees.

Since the lock-downs were initiated back in April, the conventions and events industry has ground to a halt.

This has severely affected revenues of the company, especially since most of the activities held at the convention centre were commercial / business events.

With borders still closed until further notice, it is highly unlikely that any major events will be scheduled in the mean time.

"With uncertainty on when the situation could improve and after considerable deliberation and review between Suntec Singapore and BATU, a one-off workforce rationalisation plan has now been announced," the media release said.