The VC is also ranked #2 in Europe and in the US. 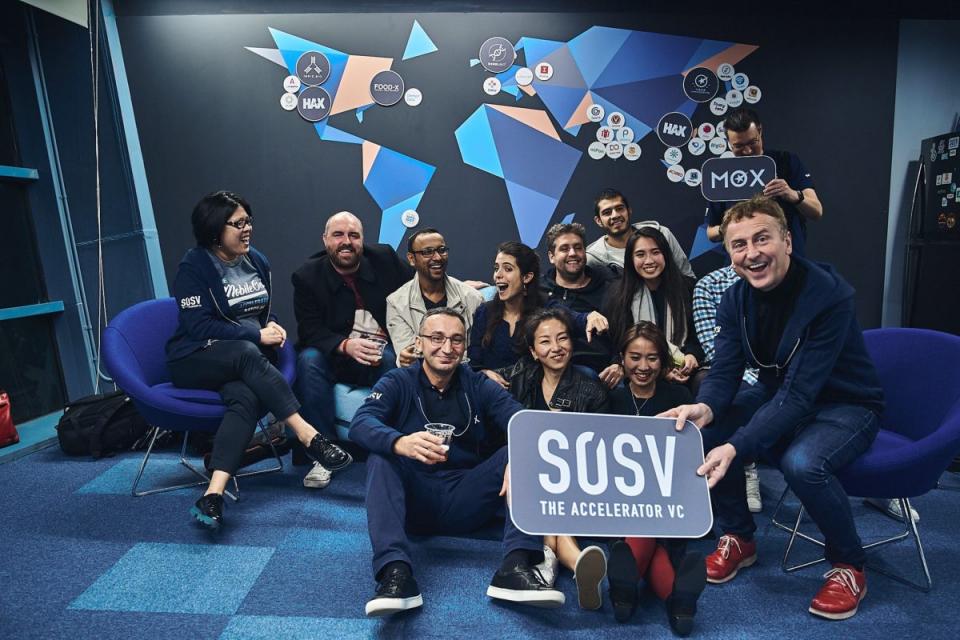 SOSV, the venture capital (VC) firm best known for operating multiple world renown accelerators, has been ranked as the most active VC firm globally by Pitchbook.

Since the beginning of 2020, SOSV has funded a total of 80 companies, despite the pandemic.

SOSV was founded by Sean O'Sullivan, who started his entrepreneurial journey back in 1985 as the founder of MapInfo, a company bringing street mapping technology to personal computers.

MapInfo went on to become a $200 million revenue public company with over 1,000 employees worldwide. It was eventually sold for $408 million in 2007.

Since its inception, SOSV has grown significantly over the years, funding over 900 companies with over $700 million of assets under management.

More information on the company can be obtained via the official website here.