Accenture is laying off 25,000 employees; to cut 5% of underperforming workforce.

Times are looking tough for under-performers. 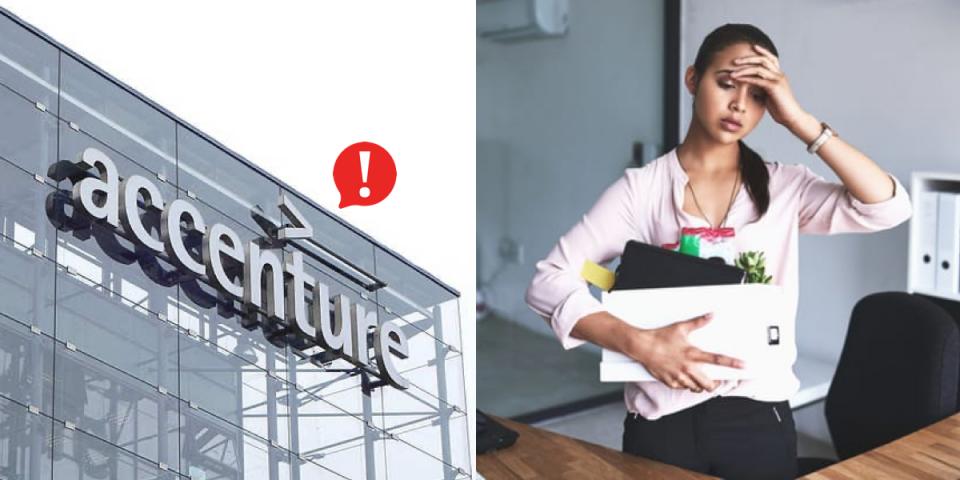 Accenture, one of the largest professional services companies in the world, is laying off up to 25,000 workers across the world.

The company's revenue streams have suffered a serious hit due to the pandemic, resulting in lower demand for its offerings.

According to the Australian Financial Review (AFR), the staff being laid off will account for the bottom 5% of the underperformers.

India, which has the largest number of employees, could see several thousand employees affected by this change as well.

"We went into the crisis with an overcapacity of people relative to demand. The crisis has caused additional strain on the business due to lower demand and reduced national attrition. In addition, we have identified structural costs that we need to address", the company said in a memo to workers that was obtained by The Guardian.

Universities fail to properly equip students for the working world, an...