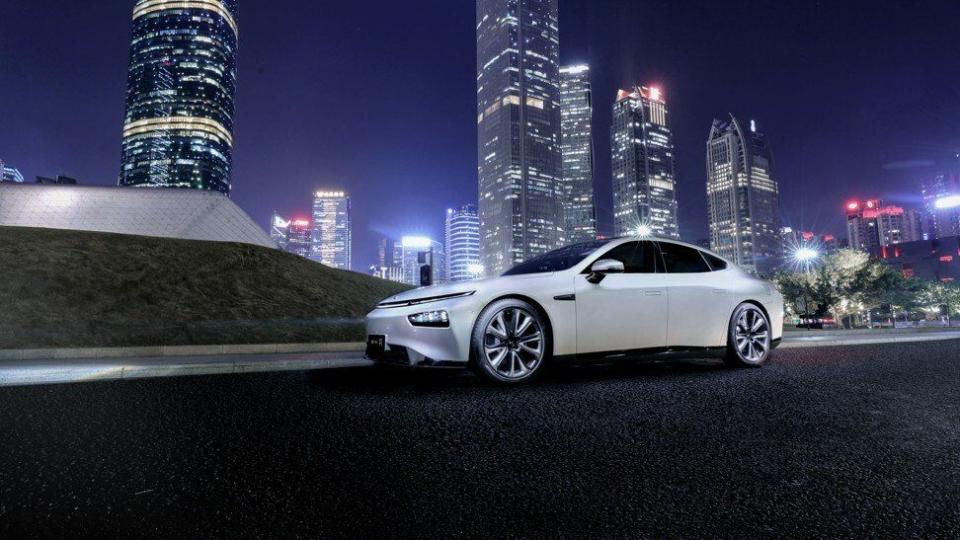 Chinese electric vehicle (EV) manufacturer XPeng hopes to raise up to $1.11 billion in its IPO in New York.

The company intends to sell 85 million American depositary shares (ADS), each representing two class A ordinary shares, priced between $11 and $13 per share.

XPeng was founded in 2015, and it is ranked as one of China’s leading Smart EV companies.

Its produces SUVs (G3) and 4-door sports sedans (P7). Xpeng G3 was among the top-three best-selling electric SUVs in China in 2019.

XPeng delivered a total of 2,451 Smart EVs to customers in July 2020. It covers 52 major cities in China with its 147 stores and service centers.

However, it has only recently started to generate revenues and has not been profitable since its inception.

Universities fail to properly equip students for the working world, an...