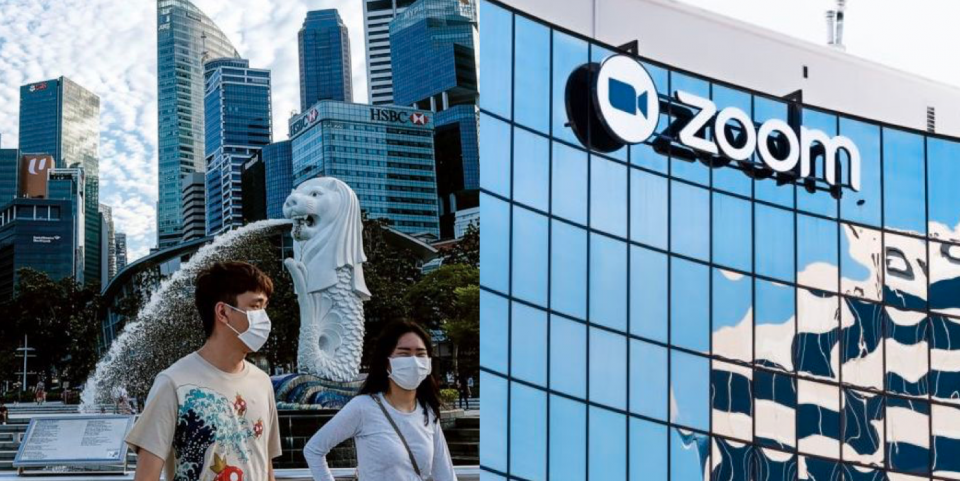 Since the pandemic lock-downs were announced, Zoom has seen usage of its services surge multiple-fold, used by people all over the world.

With the launch of its new data center, the company aims to scale its services across the region, including offering new services such as Zoom Phone.

To cater to its aggressive growth, Zoom also plans to hire more engineers and sales staff. The number of people the company plans to hire was undisclosed.

WeWork gets new financing of $1.1B from Softbank, revenue up by 9%.