Business gains have been wiped out by the pandemic. 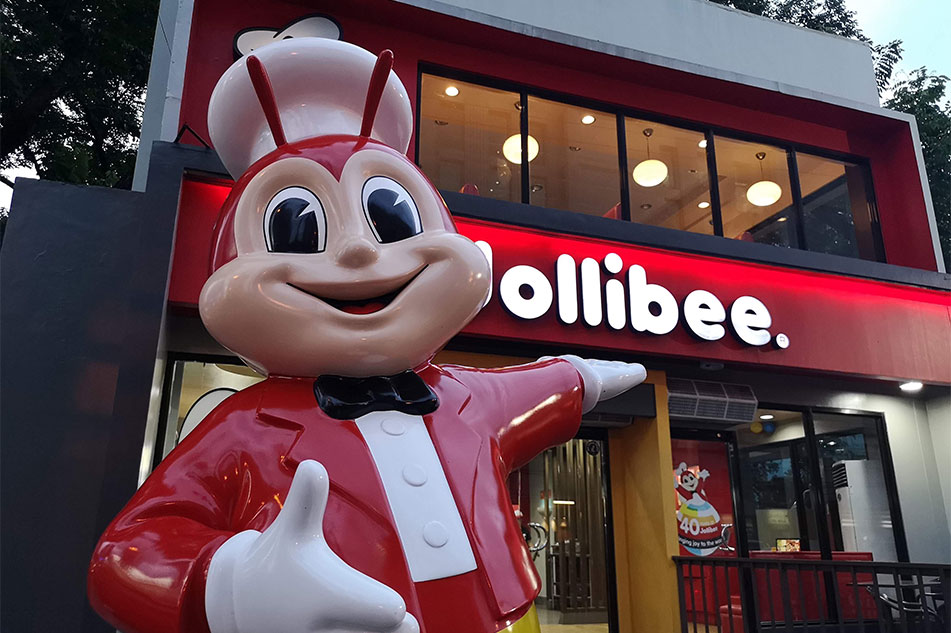 Popular fast food chain, Jollibee, will be closing 255 stores worldwide as the devastating effects of the pandemic continue.

The company announced that it has suffered a net loss of 12 billion Philippine pesos (US $244 million) in the first half of 2020. Most of the company's outlets are in the Philippines.

To put things into context, the company made a net profit of US $51 million during the same period last year.

During the lock-downs, close to half the company's outlets had to be temporarily shut down during the second quarter. That is close to 3,000 stores closed worldwide.

While 88% of stores have reopened in limited capacity at the end of the second quarter, revenue has fallen sharply due to a lack of dine-in customers.

According to Mashable, Jollibee's parent company presently operates 3,286 stores in the Philippines and another 2,588 worldwide.

Some of the brands it carries in the Philippines include Chowking, Greenwich, Red Ribbon, Mang Inasal, Burger King, and Panda Express.