Due to the pandemic and lock-downs. 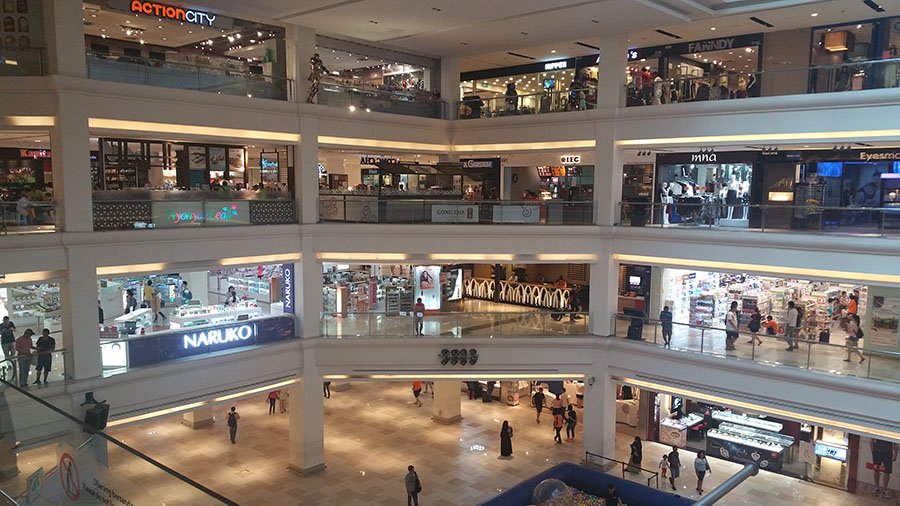 The pandemic and lock-downs have severely affected Malaysia's retail sector.

The retail industry shrank by more than 11% in the first quarter of 2020, according to a report by Malaysia Retailers Association (MRA).

This is the worst the industry has performed since the 1987 global recession, and is expected to worsen for the second quarter of 2020, during the peak of lock-downs.

Those that were badly affected were mostly non-essential retailers, according to MRA.

Fashion retailers were among the worst affected, with the sub-sector shrinking by a staggering -30.5%, with department stores coming in second at -17.5%.

Consumer sentiments have fell to a record low of 51.1%, the lowest since 1988, according to data by the Malaysian Institute of Economic Research.

The World Bank has also projected Malaysia's economy to contract by at least 3.1% in 2020, due to the sharp slowdown in economic activity.

Despite all of the above, retail traffic has started returning in the recent weeks, with analysts predicting economic recovery to take place from 2021.

VC and PE activity has fallen sharply in 2020 in SouthEast Asia.