These apps are becoming more and more popular in the US. 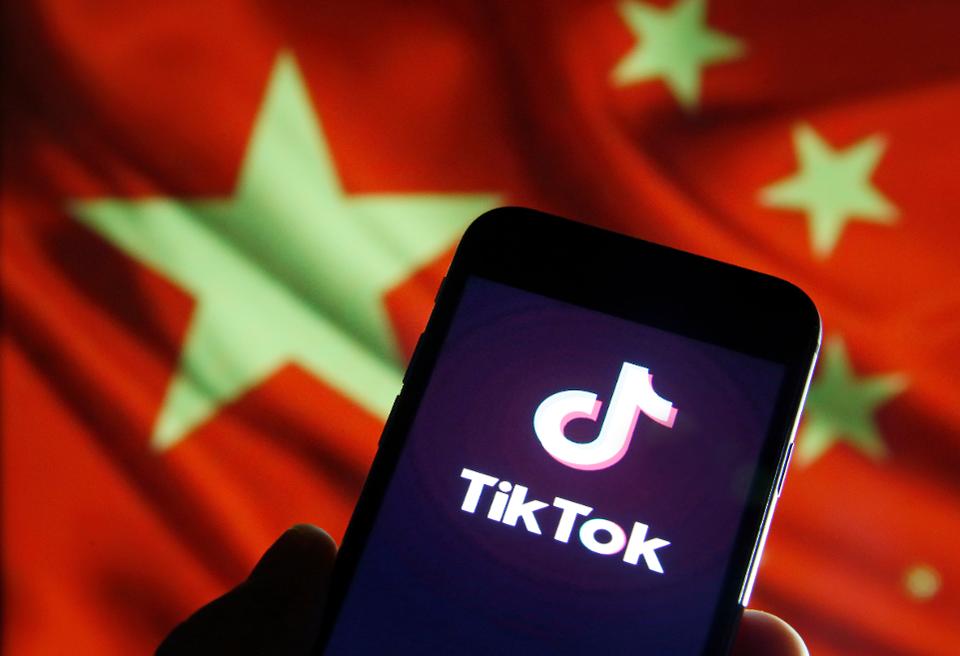 The US government is looking at banning TikTok and Chinese social media apps on grounds of "national security".

The announcement was made by Secretary of State, Mike Pompeo on Monday, who adds that the government is "taking the situation very seriously".

TikTok, which is owned by Chinese company, ByteDance, has close to 80 million active monthly users in the US.

Pompeo's remarks come at a time where tensions between the US and China are fraying, affecting areas such as trade, technology, and national security.

Earlier this week, TikTok announced that the company will also be exiting Hong Kong due to the enactment of the new controversial national security law.

TikTok and 58 other apps from China were also banned in India earlier this month.

"TikTok is led by an American CEO, with hundreds of employees and key leaders across safety, security, product, and public policy here in the US. We have no higher priority than promoting a safe and secure app experience for our users. We have never provided user data to the Chinese government, nor would we do so if asked", mentioned a TikTok spokesperson.