Singapore retail sales crash 52% in May due to Circuit Breaker measures.

The job market is also softening. 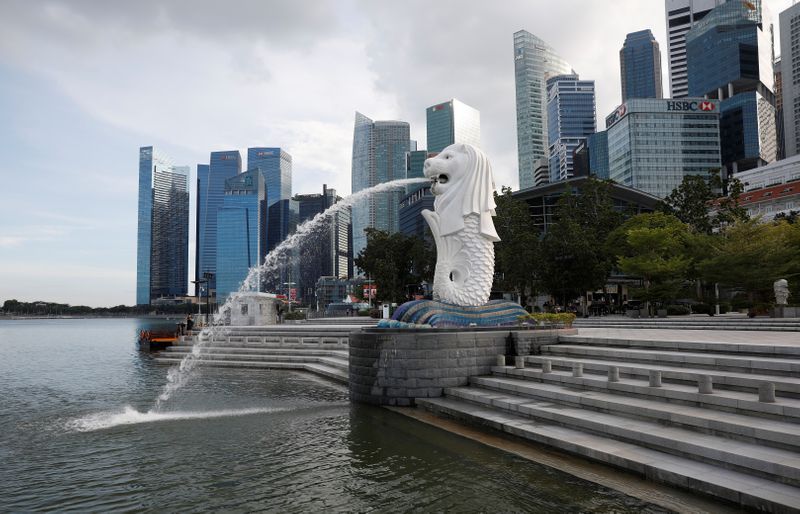 While countries across Asia are slowly reopening from the pandemic, businesses are still taking a while to recover.

In Singapore, retail sales fell by 52.1% year-on-year to $1.8 billion in May due to the Circuit Breaker, according to the Department of Statistics (Singstat).

May figures were a much steeper decline to April, which was at 40.3%, which marks the lowest decline since 1986.

Analysts expect the numbers to improve from June, as the government slowly eased lockdown restrictions in the country.

“With the re-opening of stores during the Phase 2, we can expect some improvement from June onwards with a potential initial snapback in pent-up demand, but the test of the pudding is whether the momentum can sustain into H2, especially since the domestic labour market conditions are likely to remain soft and there has been an emergence of second wave of infections globally, as well as the hesitation to resume international travel may mean that demand conditions remain muted in the coming months,” said Selena Ling, head of treasury research & strategy at OCBC Investment Research.