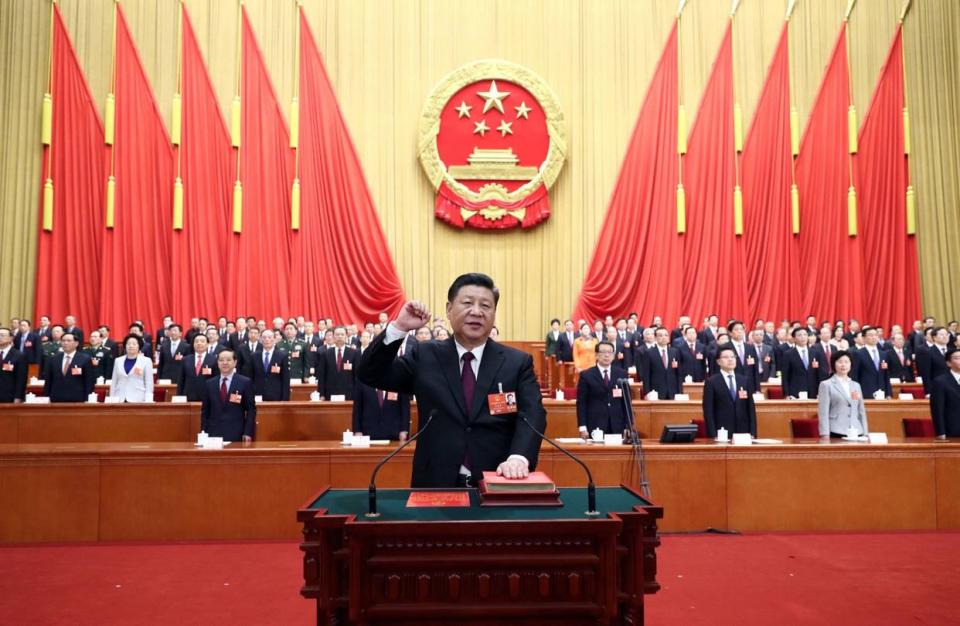 As the United States strives to recover from the pandemic, China is upping its game in becoming a global super-power and economy.

China's government has outlined plans to transform Hainan into more than just a tourist destination, but instead into a "free trade port" much like Hong Kong.

The new plans outline special policies for Hainan, which include scrapping import duties, lowering company tax rates to 15%, as well as relaxing visa requirements for tourists and business travellers.

The tropical island of 9.5 million people will also enjoy freedoms in trade, capital flows, and a much more simplified investment environment.

China understands the possibility of trade tensions rising further with the United States, and sees this as an alternative solution to further anchor their economic growth.

By developing Hainan further, China is also able to have the benefits of both worlds — control over their mainland economy, while reaping the economic and cultural benefits from the outside world that Taiwan and Hong Kong enjoys.

While Hainan will never become like Hong Kong, it certainly has many ingredients to make it become a tourism, trading, and even potential financial hub in the long term.

Flipidea releases data on 500 startups that have shut down.