TikTok has been downloaded over 2 billion times globally. 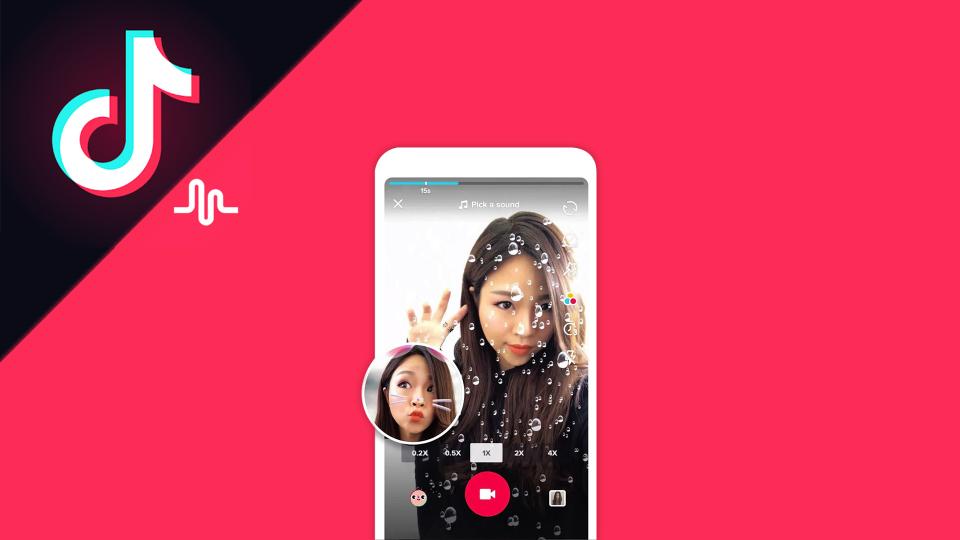 Chinese social media giant, ByteDance, has made over $3 billion in profit in 2019, according to a report from Bloomberg.

The report also mentions that ByteDance has grown their revenues by more than double, from $7.4 billion in 2018 to $17 billion in 2019.

ByteDance is best known for their rapidly growing video social media platform, TikTok, which has been downloaded over 2 billion times globally.