This comes 2 years after the death of former CEO, Nazrin Hassan. 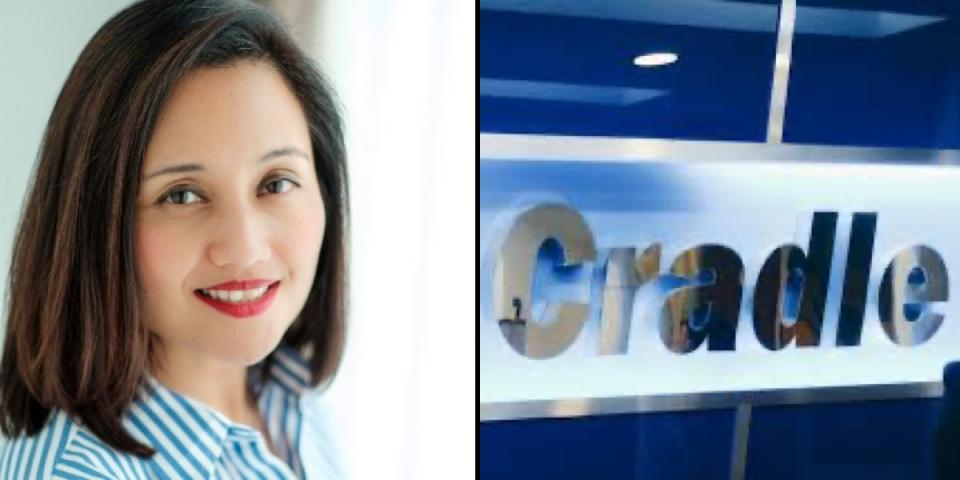 In a statement on their official Facebook page, Rafiza Ghazali will be appointed as the new CEO, effective 1st June 2020.

Rafiza is presently the CFO at Velesto Energy Berhad, a multinational company in the oil and gas sector established in Malaysia.

This comes 2 years after the passing of former CEO, Nazrin Hassan, who reportedly died in a house fire.

Rafiza will replace former COO, Razif Abdul Aziz, who has been carrying the role as Acting Group CEO since Nazrin Hassan's passing.

Moving forward, Razif Abdul Aziz will revert back to his former role as COO of the firm.

" Rafiza's appointment strengthens the commitment of the board of directors to ensure the role of cradle in creating sustainable ecosystem for the community of startup companies. Our priority in the covid-19 crisis is to allow the starting companies in Malaysia and technology entrepreneurs through all challenges and grow based on the changing landscape. The search for this executive chief officer has been through an extensive process and involves close cooperation with the ministry of science, technology and innovation (Miti) as well as the ministry of finance Malaysia (Mof)," says datuk Yvonne Chia, chairman of cradle.