Buzzfeed shuts down in UK and Australia; will focus on US news instead.

Due to company's pressures on the advertising-funded business model 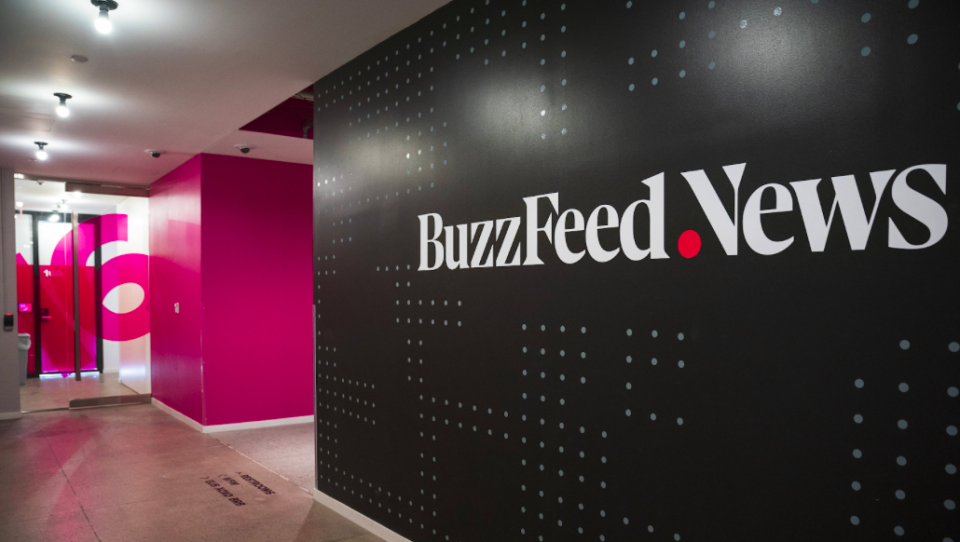 Popular news website, Buzzfeed, has made the decision to stop their news operations in UK and Australia, and will focus solely on US stories instead.

This decision was made primarily based on the company's revenue model, as the company had been making losses in those 2 markets — previously covering topics on social, celebrities, and investigations.

The company will no longer cover local news in the two countries, but mentioned: "In the UK, we still plan on retaining some employees who are focused on news with a global audience -- social news, celebrity, and investigations."

Ten staff in Britain and four in Australia will be furloughed in a move expected to become permanent layoffs.

Many news outlets have been hit hard both from disruption by social media platforms and the pandemic, further plummeting advertising revenues on an already struggling business model.

"Digital news as well as the papers is fighting a losing battle for revenue online, when more than ever we need accountable journalism to challenge the waves of social media", mentioned British conservative lawmaker, Damian Collins.