The unemployment rate has escalated to 14.7%. 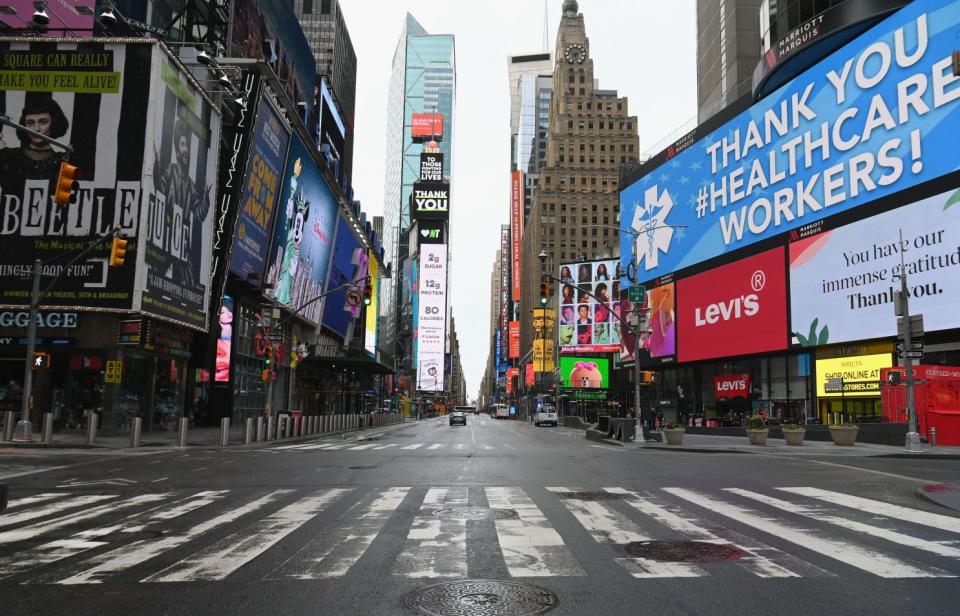 With the pandemic shutting down countries and economies, businesses in America have taken drastic measures to cut operating costs, some laying off up to 90% of their workforce in the recent weeks.

According to the US Bureau of Labor Statistics, over 20.5 million jobs have been wiped out as of April 2020, bringing the total unemployment rate to 14.7%.

This figure has more than doubled since March, which stood at 7.1 million people.

One of the hardest hit sectors are the travel and hospitality sectors, cutting over 7.7 million job positions.

The education and health services sector suffered just as badly, with over 2.5 million positions lost.

Retail came in third, with over 2.1 million positions terminated..

“If everyone who filed unemployment insurance claims showed up as unemployed it would be a much higher unemployment rate," said by an economist at Moddy’s Analytics, Dante DeAntonio.

As records tabulated above had only shown unemployment rates up to middle of April, the total unemployment figure as of May 2020 could be significantly higher.