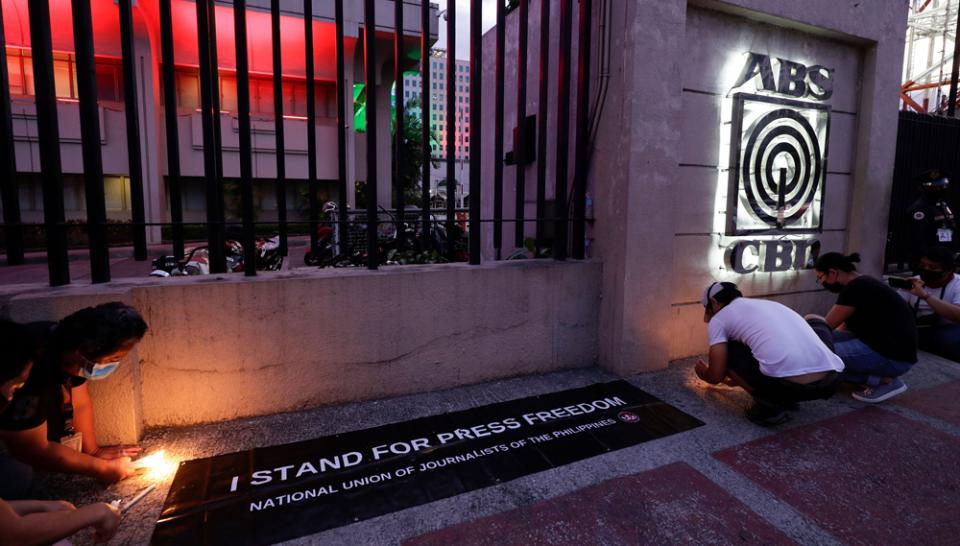 Over 11,000 employees of the largest media network in the Philippines operating television, radio and mass media broadcasting, are left jobless after a cease-and-desist order was issued to them — effectively shutting down the network as the renewal of their 25-year congressional franchise to operate expired on May 5, 2020.

ABS-CBN has been running for over 7 decades and is one of the most established media networks, trusted by millions of people for quality news, entertainment, and advertisement.

The news has left many Filipino’s in a state of shock and many loyal tele-viewers of the network have expressed their disappointment on the closure of the networks broadcasting operations. As a result of the closure, several show business artists and supporting staff of those programs have also lost their jobs in the midst of the current pandemic.

Rodrigo Duterte, the president of the Philippines has allegedly been a central figure to the sudden shutdown as media watchdogs accused him of delaying and finally denying the renewal of the networks license due to their coverage of the government’s hardline anti-drug campaign and activities. Government officials denied the closure was a press freedom issue, insisting that everyone must comply with the law.

ABS-CBN has been accused of abusing their privileges granted by the state upon their introduction of the pay-per-view channel without prior notice and approval of the National Telecommunications Commission. This was the reason cited by the NTC to put a halt to the broadcasting activities of the country’s most influential network.

“The order to shut ABS-CBN effectively unplugs one of the Philippines most trusted, independent sources of news. It is a crushing blow to press freedom, one that was obviously ordered by President Rodrigo Duterte to silence critical reporting on his government,” said Shawn Crispin, a Bangkok-based representative for the Committee to Protect Journalists.

“If he can shut down a media outfit as influential and powerful as ABS-CBN, then no independent media group is safe. The message is clear.”

Despite of the immediate shutdown of their network, ABS-CBN continues to be positive that given time, the network may resume its operations in the near future.

Some ABS-CBN artists have been posting over social media that they hadn’t completely ended but only availed a rest and soon, they will rise even stronger.

THE Final Pitch calls for startups & non-profits with pandemic sol...