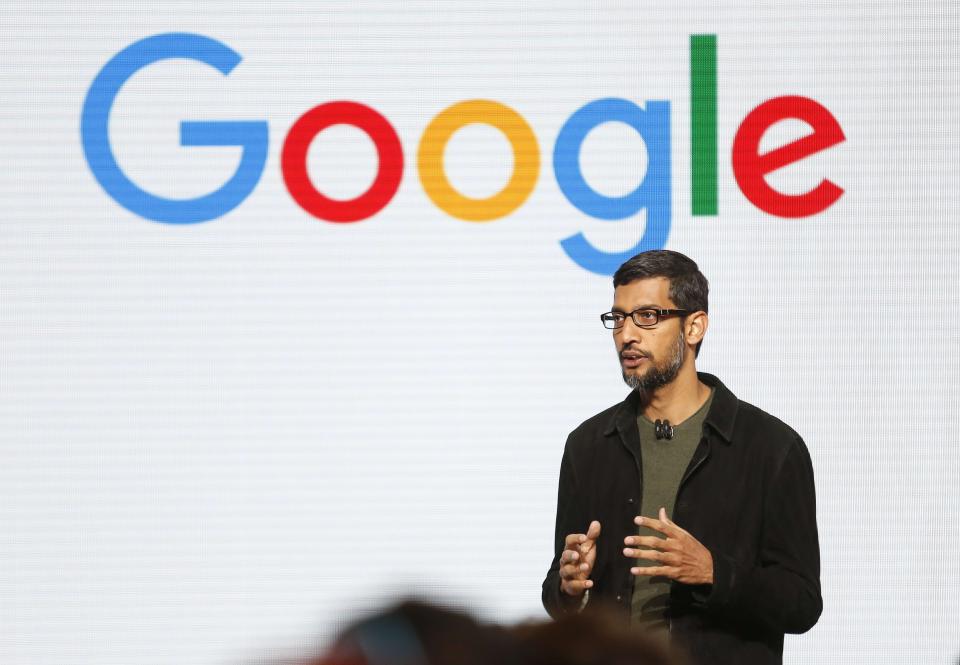 The company also announced that the net revenue for the quarter was $6.8 billion at $9.87 earnings per share, shy of analysts' estimates ($10.38 per share).

Google's advertising made up 82% of the company's total revenue for the quarter, while both Cloud and YouTube services grew 52% and 33% respectively.

Given the current economic climate, it is a possibility that Google will begin stopping some of these side projects.

Despite the growth in figures, Google has been slowing down on hiring as of late.

While analysts expect a growth on some of Google's services due to more businesses pivoting online, it is uncertain what the future brings to the company's overall performance.

“Given the depth of the challenges so many are facing, it’s a huge privilege to be able to help at this time. People are relying on Google’s services more than ever and we’ve marshalled our resources and product development in this urgent moment.”, mentioned Sundar Pichai, CEO of Google.