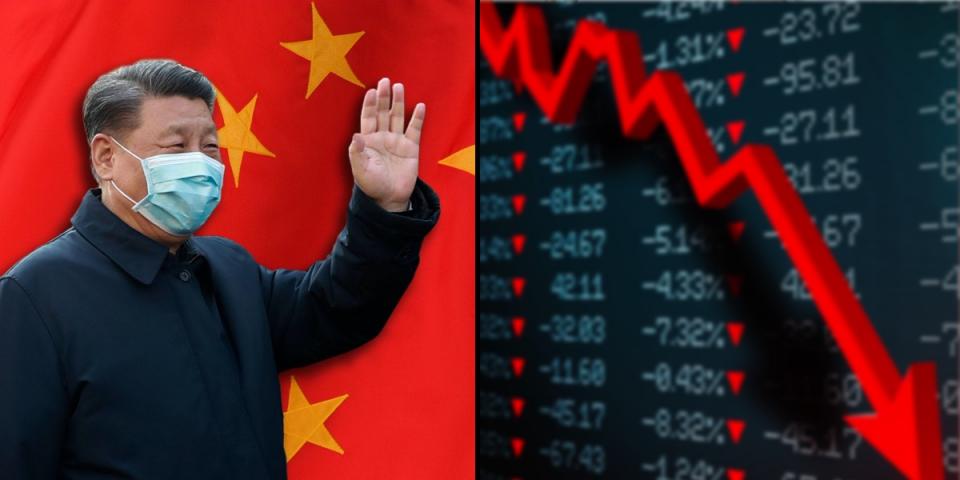 China’s economy has shrunk for the first time ever in this year's first quarter.

The drop was due to the global health situation forcing factories and many businesses to shut down for several months.

This is the first time China’s economy has shrunk since it started recording quarterly figures back in 1992.

"The GDP contraction in January – March Month will translate into permanent income losses that are reflected in bankruptcies across small companies as well as significant job losses.", according to a statement by Economist Intelligent Unit, Ms Yue Su.

Economists had already expected bleak figures to begin with. but official data has reported numbers worse than expected.

In order to stabilise the economy towards recovery, Beijing has announced that a significant economic stimulus is underway, with a focus on expanding domestic demand.