Eventbrite lays off half their workforce as the events industry shuts down.

The company's share price rose by 15% after the layoffs. 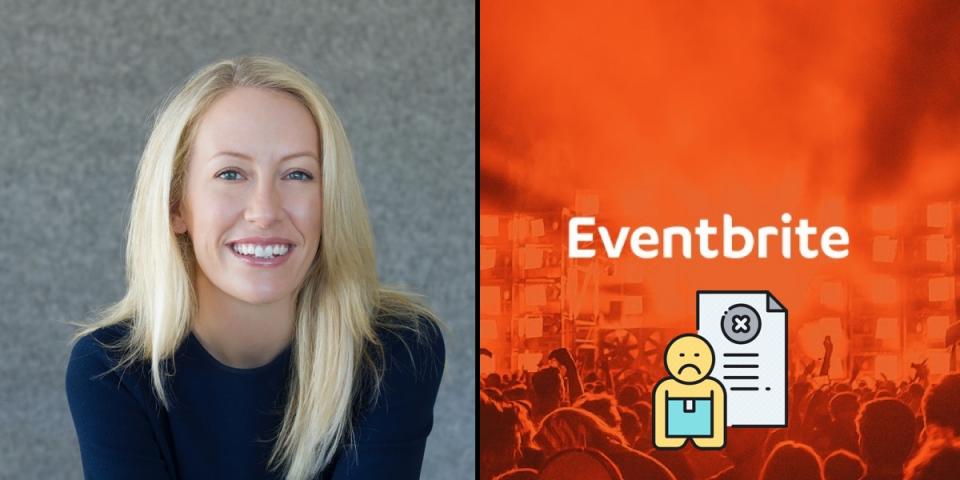 Popular events management platform, Eventbrite, is laying off 45% of their 1100 employees, according to a report by news site Protocol.

The news was announced by CEO Julia Hartz at a companywide meeting on Wednesday, which lasted only 10 minutes online.

This move comes after events businesses across the globe have slumped as a result from nationwide shutdowns to curb the worsening global health crisis.

Eventbrite's business was built primarily around live events, and as a result has seen revenue fall significantly in the recent weeks due to nationwide shutdowns.

"This is a harsh reality to face and we are saddened to see many of our team members depart the company. We are committed to taking care of impacted employees during this already difficult time and in addition to severance, we are providing extended health benefits and dedicated job replacement support," the company said in a written statement.

Eventbrite's share price rose more than 15% after news of the layoffs were reported.