Spain plans to roll out Universal Basic Income as soon as possible.

With plans to make it permanent. 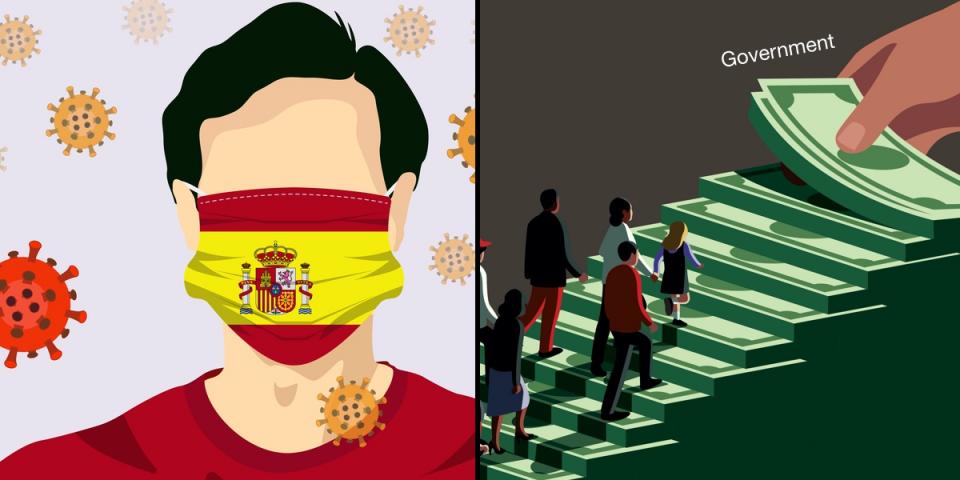 Spain plans to roll out a universal basic income (UBI) to mitigate the impact of the global health situation.

A universal basic income is a government guarantee that each citizen receives a minimum income, aimed at providing enough to cover the basic cost of living and provide financial security.

Minister for economic affairs Nadia Calvino told the news on Sunday that this move is intended to help families that are suffering from the lack of income due to job closures as a result of the nationwide shutdowns.

According to the Spanish government, the goal is to make UBI become something that could be a "permanent instrument" in the country.

If the payments are successfully implemented, Spain would become the first country in Europe to introduce them nationwide on a long-term basis.

Stimulus for Malaysian SMEs in the planning.