SoftBank said it will not be moving forward with the deal due to regulatory issues and unmet requirements. 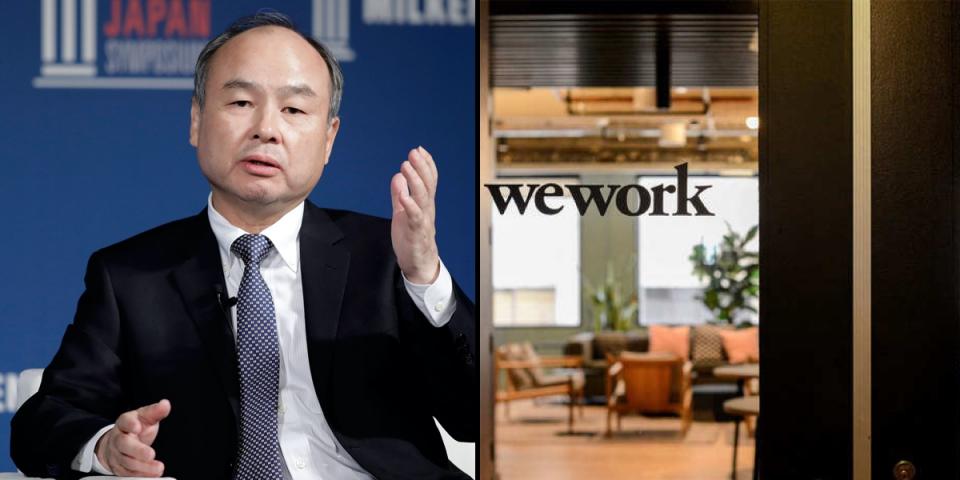 WeWork is suing SoftBank after the investment giant pulled out from investing another $3 billion into the struggling startup.

SoftBank’s initial offer was to buy shares of WeWork as part of a $9.5 billion bailout ($1.5 billion in exchange for shares and $5 billion debt financing) package after the company failed to go public.

However last week, SoftBank said it will not be moving forward with the deal due to regulatory issues and unmet requirements.

The lawsuit, which was filed yesterday, mentions that SoftBank had breached its obligations to deliver on the deal, and now wants the Japanese conglomerate to complete the tender offer or pay compensatory damages.

“The special committee regrets the fact that SoftBank continues to put its own interests ahead of those of WeWork’s minority stockholders,” WeWork’s camp said. “Instead of abiding by its contractual obligations, SoftBank, under increasing pressure from activist investors, has engaged in a purposeful campaign to avoid completion of the tender offer.”