Gojek aims to continue its focus on empowering small and medium businesses. 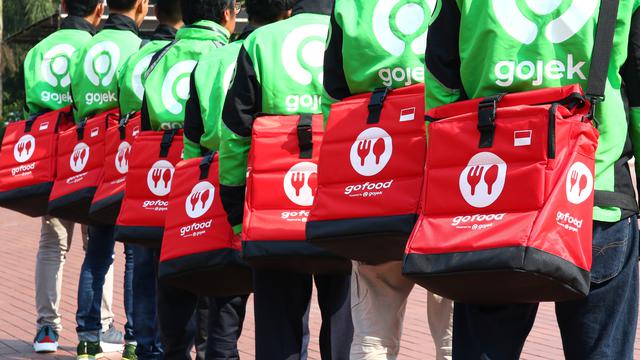 By the end of 2019, the average completed orders in Gofood were 50 million per month and the number of its customers have also grown 50 percent since 2018.

With a plan to go public in the near future, Gojek announced in October it ended its "burning money" phase and turned itself into a healthy and profitable business.

Since its launch in 2015, Gojek's priority has always been to partner with MSMEs instead of established brands to help the national economy and create bigger social impacts.