The company was valued above $500 million at it's peak. 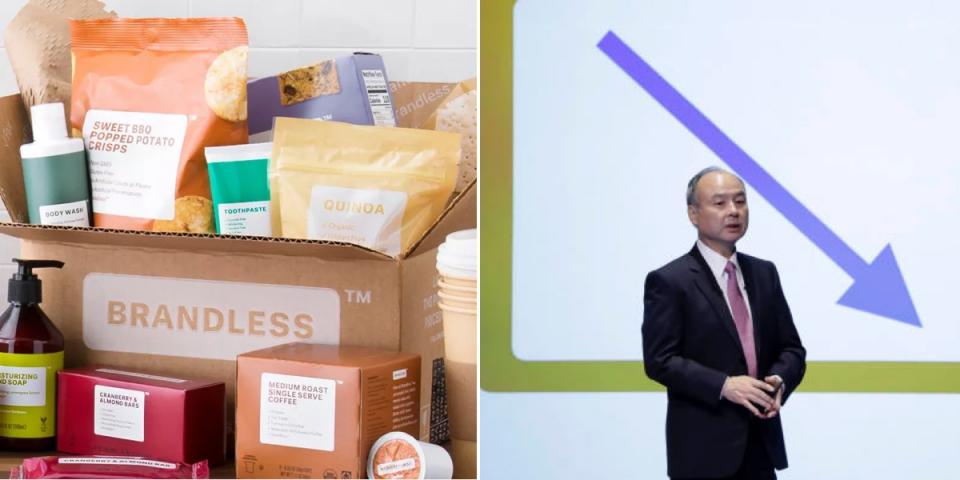 Brandless, the SoftBank-backed e-commerce company selling an assortment of “cruelty-free” products in beauty and personal care, has closed its doors.

The company was in operation for less than 3 years after suffering from fierce competition in the market.

In a statement in 2018, Brandless announced that it had raised $240 million at a valuation above $500 million from SoftBank disbursed in instalments.

However to date, SoftBank had only invested $100 million as Brandless failed to reach it's profitability targets.

The company eventually laid off 90% of their staff and subsequently closed down, paying severance packages to the remaining employees.