Malaysia's Dego Ride refreshes its operation at the start of 2020

The e-hailing firm was banned by the government shortly after its launch in 2016. 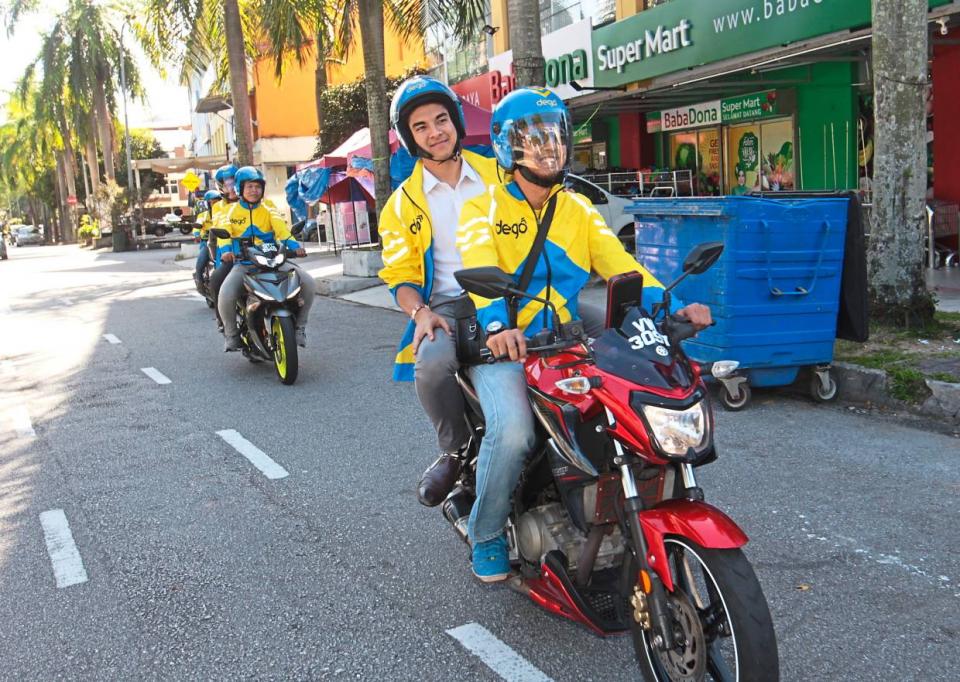 Dego Ride resumed its bike-hailing services on the first of January with over 700 approved riders.

It's looking to expand its services coverage to other regions in Malaysia in March with the recent green light from the government.

For Malaysian's safety and cultural consideration, male and female riders will only take passengers of their own gender — despite less than 50 female riders approved to date.

"We call on more women rider to join us, as there has been high demand from female passengers for their last-mile connections," said Nabil Feisal Bamadhaj, CEO at Dego Ride.