Vexere has raised an undisclosed amount of funding from Woowa Brothers, Ncore Ventures, and Access Ventures. 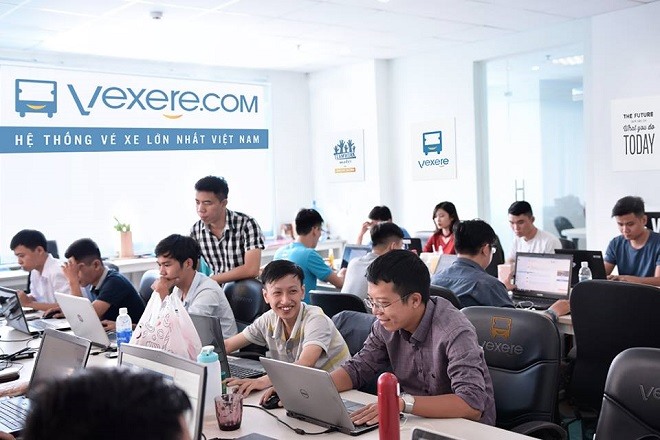 Vexere, established in July 2013, helps passengers book bus tickets for its network of more than 550 passenger bus companies, with coverage for over 2,600 domestic and cross-border trips.

Vexere plans to use the new funds to help accelerate the expansion of its business through tech and infrastructure investments and achieve strong growth targets next year.

Vexere claims to have maintained a growth rate of over 300% per year on ticket sales, with 3 million visitors per month on its website.

Vexere received a small seed fund from Japan’s CyberAgent Ventures in 2014 and it secured a series A funding from the same investor in 2015.

“With the recent completion of integrations with major e-commerce marketplaces and mobile payments such as MoMo, ZaloPay, and VNPay, Vexere is prepared for healthy sustained growth for the near future,” the company’s spokesperson said.

Indonesia Customs Office: Import Shipment Valued At $3 Or More Must No...