Lower compared to the US$218 million loss it reported in the same period last year. 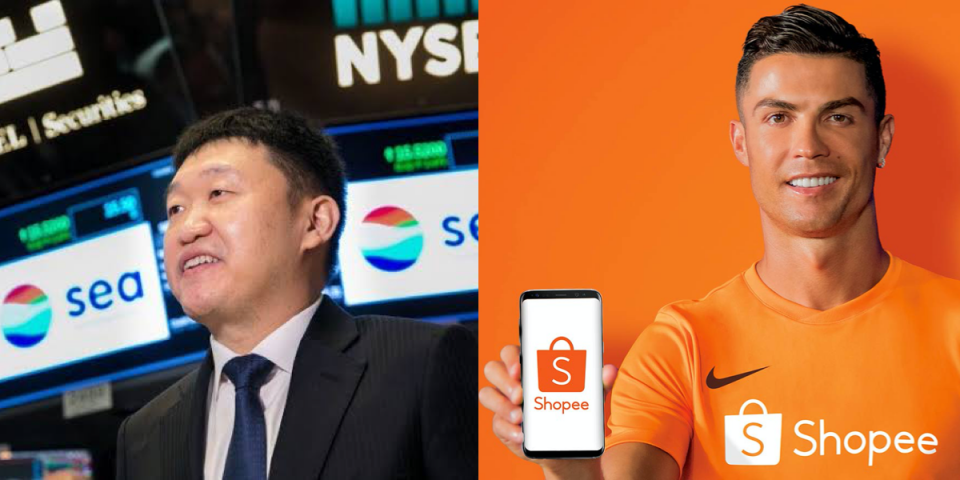 The Q3 performance of the firm was weighed down by its e-commerce segment (Shopee), but was slightly offset by gains in its digital entertainment business.

Sea increased its expected adjusted revenue for digital entertainment to between US$1.7 billion and US$1.8 billion.

Through the losses, Sea claimed that Shopee registered over 138 million orders for the market in Indonesia (its biggest market) during the quarter, making it the leading e-commerce platform in the country by that metric.

Sea posted revenue of US$610.1 million for the quarter, climbing from US$204.9 million during the same quarter a year ago.

NextICorn International Summit to Bring in 150 Investors to Indonesia.