Investor confidence is high with more funds pouring in the country. 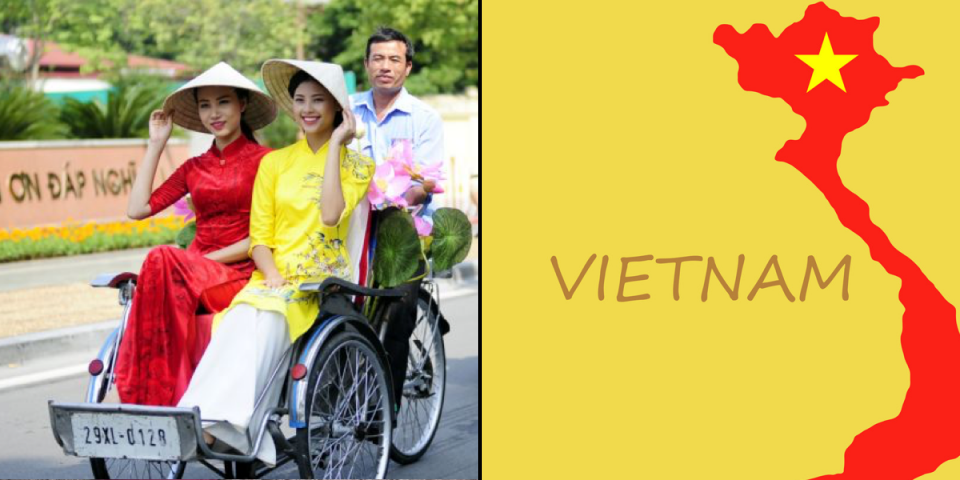 Vietnam has jumped 10 places, ranking #67 in the Global Competitive Index.

The Global Competitive Index ranks countries whose economies have improved most globally compared to the previous year's — and Vietnam is one of those countries that have risen significantly.

Although Vietnam ranked highly in terms of market size and ICT sectors, the country still falls short in terms of skills, institutions, and business dynamism.

Despite these shortcomings, investor confidence remains strong with the government on addressing shortcomings.