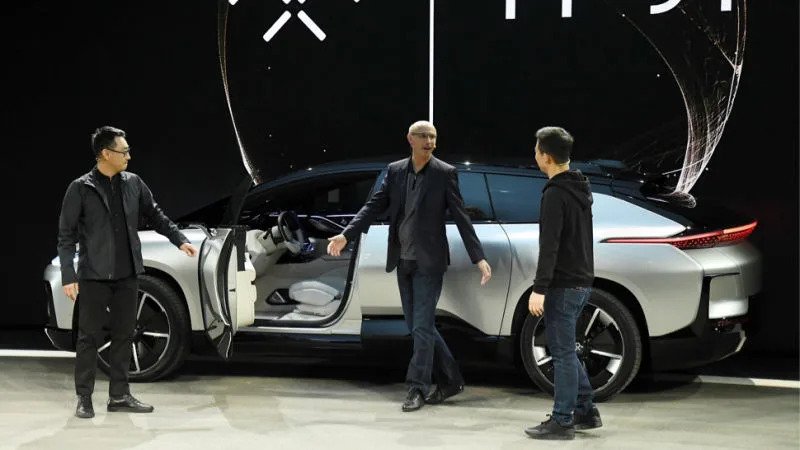 According to its CEO, Carsten Breitfeld, who took over the job weeks after the founder’s bankruptcy filing, the upcoming funding will be a stepping stone for Faraday towards IPO — the next funding will be in 6 months, seeing a $225 million capital injection.

Apart from building its $150,000 F-91 electric car in Hanford, Calif, Faraday is in talks with undisclosed companies to forge a joint venture in China.

Jia Yueting, Faraday’s founder filed bankruptcy after spending billions of dollars on his personal debts to grow his business in China.

Jia remains as Faraday's chief product and user officer as he sets up creditor trust to repay his debt — making the creditor trust a shareholder of the company without voting rights.