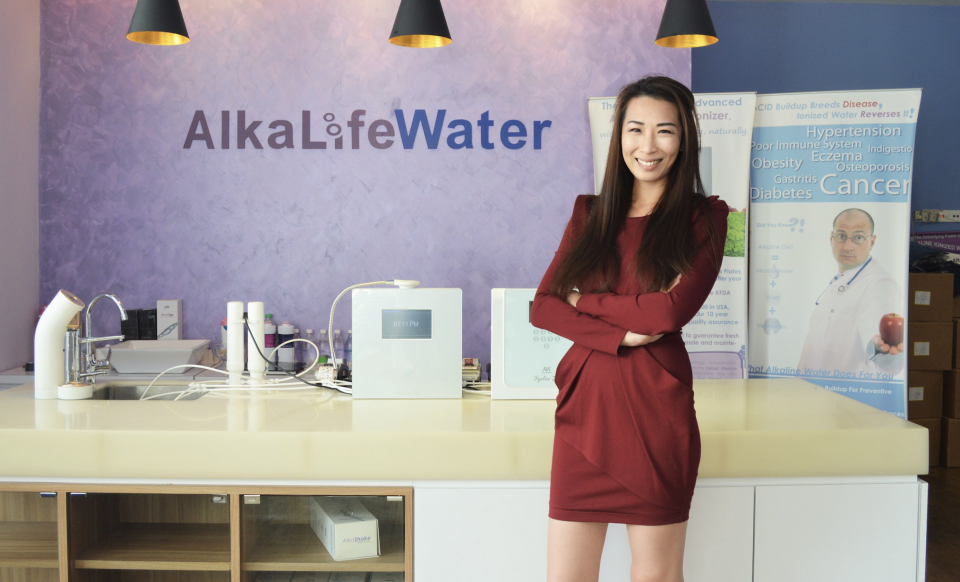 About AlkaLife Group and founders

In 2014, Melanie launched AlkaLife Commercial Sdn Bhd as a brand licensee of AlkaLifeWater, predominantly to penetrate and expand into the corporate market.