WeWork CEO Adam Neumann steps down due to board pressure.

Just after the company shelved it's IPO plans. 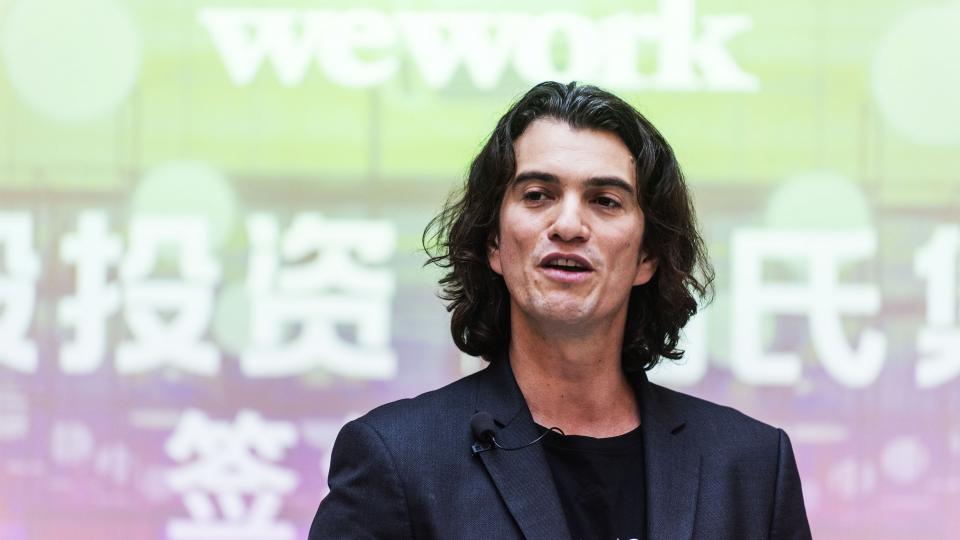 WeWork’s founder and CEO Adam Neumann is stepping down, the company confirmed in a press release today.

Adam Neumann will now serve as the non-executive chairman of the board, while vice chairman Sebastian Gunningham and COO Artie Minson will serve as replacement co-CEOs.

Neumann was pressured by board members and investors to step down, and it’s been reported that even SoftBank’s Masayoshi Son supported his removal.

This saga comes just after WeWork shelved plans for an IPO due to questionable financials and business practices drawn from the S-1 filing.

It is also reported that bankers are pushing the parent company to lay off as much as 1/3 of its global workforce, which amounts to about 5000 workers.

“As co-founder of WeWork, I am so proud of this team and the incredible company that we have built over the last decade,” Neumann said in a statement. “Our global platform now spans 111 cities in 29 countries, serving more than 527,000 members each day. While our business has never been stronger, in recent weeks, the scrutiny directed toward me has become a significant distraction, and I have decided that it is in the best interest of the company to step down as chief executive. Thank you to my colleagues, our members, our landlord partners, and our investors for continuing to believe in this great business.”