China Government Assigns Officials To Alibaba and 100 other Private Companies.

This move in the tech hub of Hangzhou signals tighter links between state and private sector. 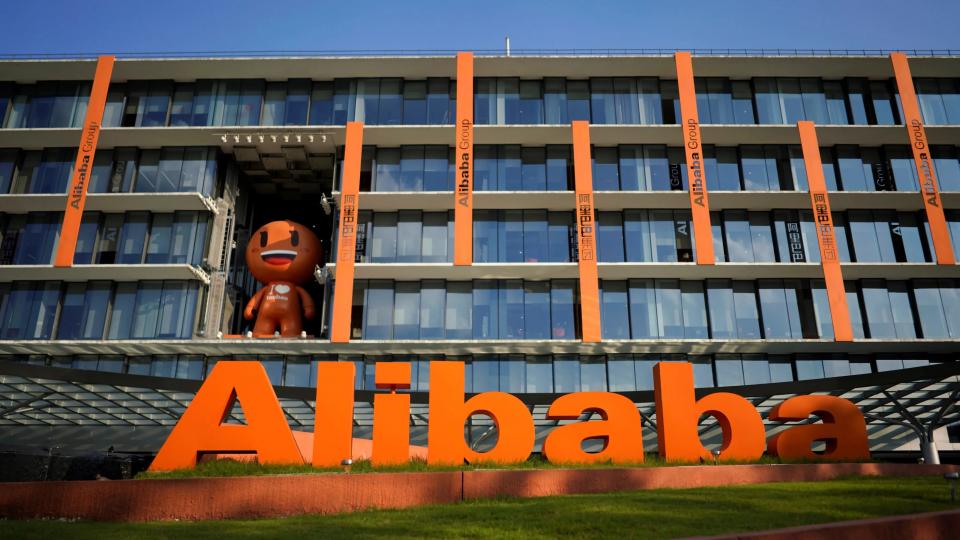 The Hangzhou Municipal Government is dispatching officials to 100 key local corporations, including e-commerce giant Alibaba, Geely Holdings, and Wahaha — the latest example of a greater influence by the state over the country’s private sector.

The move was part of its “New Manufacturing Industry Plan” to service the important companies and help facilitate co-operation and communication with the government.

“We understand this initiative from the Hangzhou City Government aims to foster a better business environment in support of Hangzhou-based enterprises. The government representative will function as a bridge to the private sector, and will not interfere with the company’s operations,” Alibaba said in a text statement.

Not so long ago, China’s 10 biggest companies were all state-owned as opposed to now where Alibaba and Tencent lead the list - both of which are among the most valuable companies globally.

The move is the latest strategy to transform the country’s economy especially since its core strategy, Made in China 2025, aims to catch China up with its economic rivals in high-value industries.

“All Chinese corporates are effectively either state owned enterprises or state overseen enterprises, and there seems to be no move to get away from that and indeed more and more effort to make it very clear the private sector are beholden to the Party,” said Fraser Howie, author of Red Capitalism.

10 useful Facebook Groups for entrepreneurs in Malaysia looking to gro...

BEAMSTART to host exclusive events for investors and high-net-worth in...

Food waste is destroying our planet, and Malaysia's Eco Foodsoft ...