The team was also part of the HAX Accelerator program in Shenzhen, China. 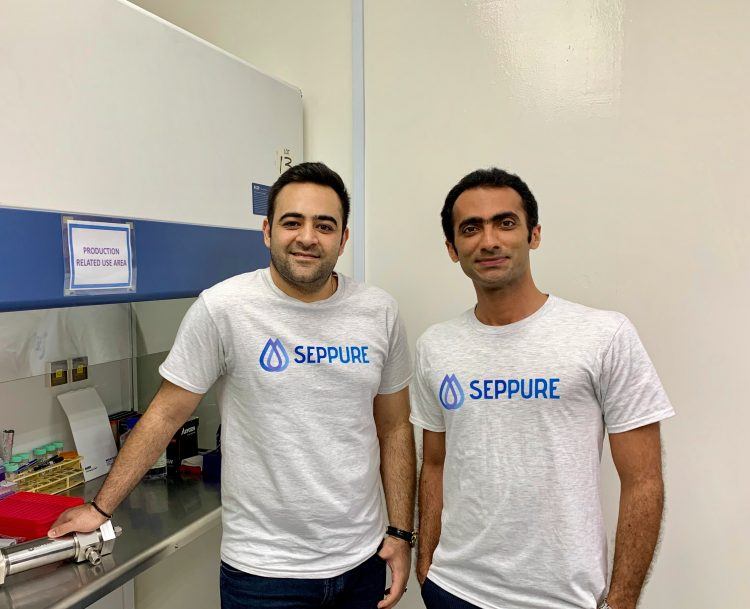 Singapore-based startup Seppure has announced that the company has raised $2.55 million of funding in a seed round led by venture capital firm SOSV.

The company aims to utilize the new funds to scale the production of chemical-resistant nanofilters and run industrial-scale pilots with potential customers across multiple industries.

“Much of our current world’s energy resources are consumed in inefficient processes,” said Mohammad Farahani, co-founder and CEO of Seppure.

Seppure also claims that its technology can now be used across multiple industries ranging from food, pharmaceuticals, petrochemicals, and oil & gas.