MyTukar is helping Malaysians sell their used cars in as fast as 2 hours.

Thousands of cars sold monthly, amounting to over MYR 215 million in value. 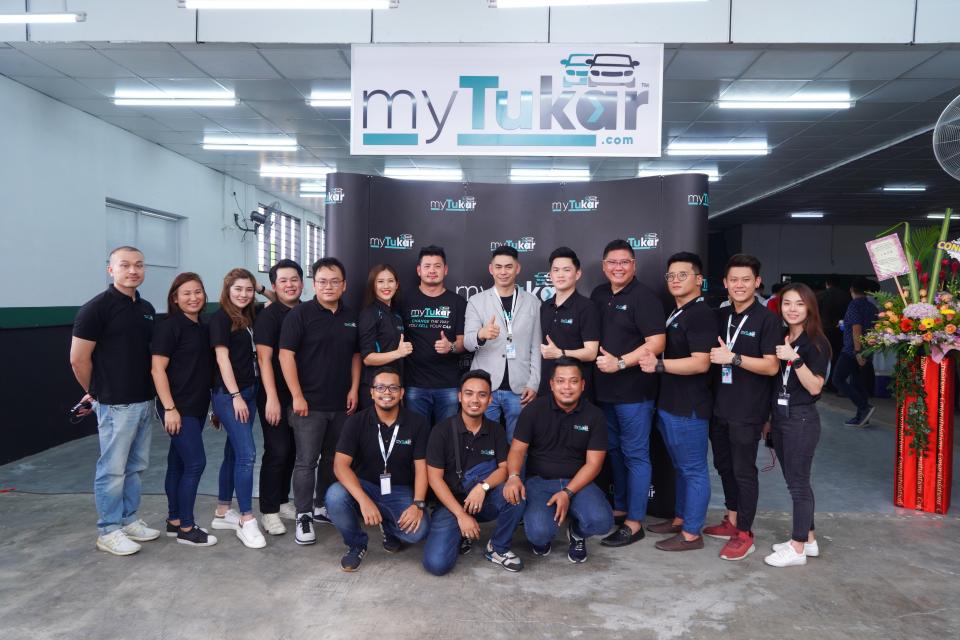 Selling a used car can be a complicated process, especially when it's one's first time.

Dubbed "Your Trusted and Transparent Car Selling Platform", Fong and the MyTukar team are on a mission to change make it extremely easy for people to sell their used cars in a very short period of time.

In fact, in just a few clicks online and a physical inspection, MyTukar is able to get sellers paid in as fast as 2 hours.

Interested sellers can easily started by filling up a simple appointment booking form on the MyTukar website to schedule a car inspection session.

MyTukar gives users 2 options to sell their car — a nationwide live bidding where interested buyers bid for the used car, or a direct sale of the car to MyTukar, in which the seller will be paid in as fast as 2 hours.

Since it's founding 18 months ago, MyTukar has been growing at an exponential rate of over 30% month on month, selling close to 7000 vehicles worth over MYR215 million in value.

In fact, the service has been rising in popularity so quickly the company is close to averaging thousands of sales monthly, averaging over RM30 million in monthly transaction volume.

By 2020, they aim to capture at least 10% of the RM16 billion local used car market that's presently transacting over 400k vehicles yearly.

MyTukar's broader plan is to digitalize the car dealership industry by providing tools and automation services to help them go digital. We believe that there's tremendous potential in the market, and believe we're on track to capturing a sizable part of that market by 2020.