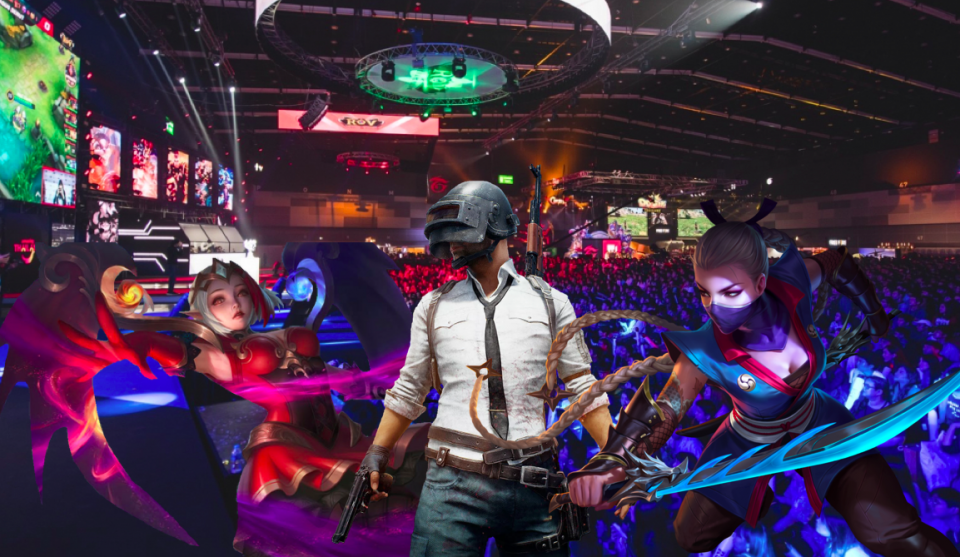 1. China says its May trade surplus was $41.65 billion, significantly more than expected

9. Ecommerce platform Shopee takes on Lazada with own livestreaming feature

10. London retains strong lead in tech investment with 2.56b pounds in venture capital in the first six months of 2019, more than twice as much as those in Berlin

12. Swiftly raises $10 million Series A to power real-time transit data in your city

On getting featured on Product Hunt - Insights from Zoe Chew on launch...