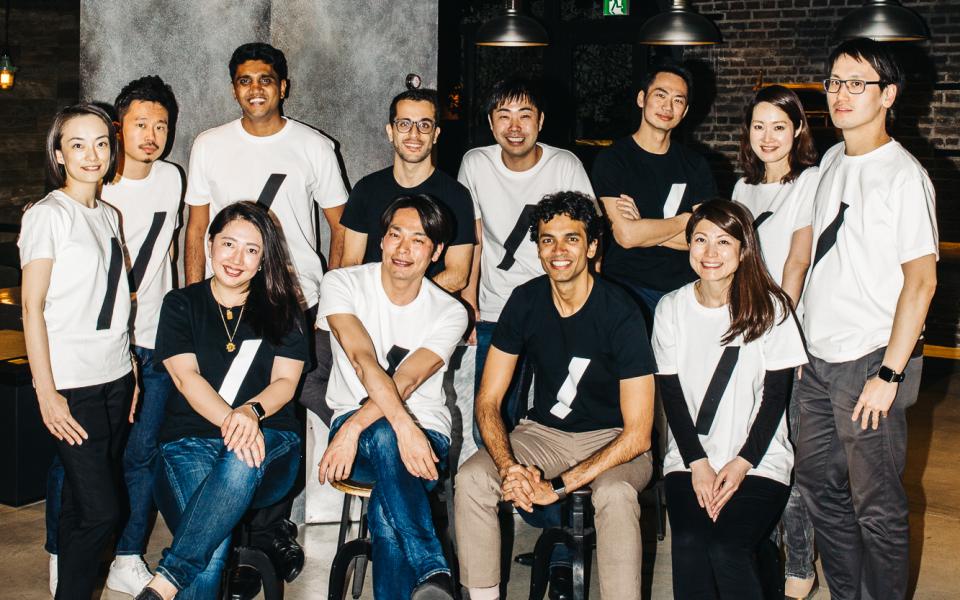 Japanese Venture Capital firm GREE Ventures has announced today that the company will be rebranding under a new name — STRIVE.

The firm, presently led by General Partners Yusuke Amano and Tatsuo Tsutsumi, has also promoted Nikhil Kapur to a Partner.

In the last 3 years with STRIVE, Nikhil has made more than a dozen investments and leads the fund in Southeast Asia and India.

“At STRIVE our mission is to support our portfolio in their audacious journeys through a tailored approach for each company -- be it sourcing talent, achieving product-market fit, or subsequent fundraising.” says Nikhil

Along with the rebranding, the firm has also announced the first close of its 130M USD third fund (STRIVE III), which will focus on seed-stage investments predominantly in the B2B sector.

STRIVE’s first fund has been one of the best performing funds in the region, with 3 IPOs, 1 unicorn, and 7 acquisitions in 5 years.

The second fund counts several fast-growing companies such as PopXO in India, Saleswhale in Singapore and Ayopop in Indonesia among its portfolio.

STRIVE plans to do a final close for the third fund by the end of 2019.