She appeared in several of the network's highly rated holiday films. 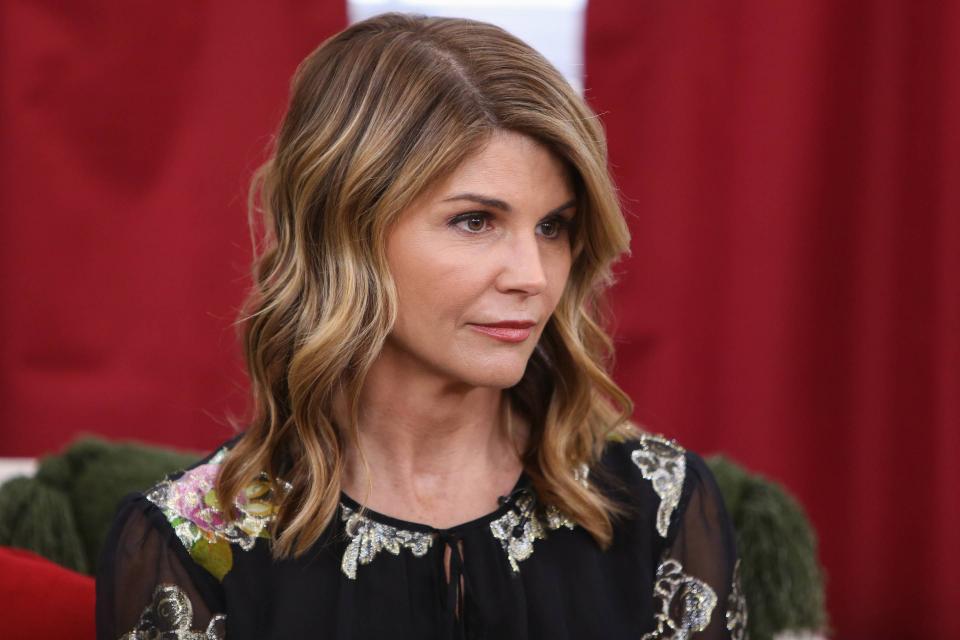 The mystery over how Lori Loughlin’s college-admissions scandal would affect her Hallmark Channel career has been solved: On Thursday, the network announced it was ending its long-running relationship with the actor, who’s starred in the network’s Garage Sales Mysteries series since 2013.

The Associated Press reports the network was severing ties with the 54-year-old actor and producer. “We are no longer working with Lori Loughlin,” a Hallmark statement said, adding that it was also halting development of any future projects with Loughlin.

The announcement effectively ends what, for years, had been a lucrative partnership between Hallmark and Loughlin. In addition to the Garage Sale Mysteries TV films, the actor also starred on the ongoing series When Calls the Heart, and appeared in several of the network’s highly rated holiday films.

Loughlin was one of several public figures charged as part of “Operation Varsity Blues,” a government investigation targeting wealthy parents who allegedly tried to bribe university officials and falsify documents in order to get their children into top-tier schools. She and her husband, designer Mossimo Giannulli are accused of agreeing to pay nearly $500,000 for their daughters to be designated as recruits of University of Southern California’s crew team, even though they were not rowers.

One of those daughters, Olvia Jade Giannulli, is a social-media star with more than a million Instagram followers. Earlier this week, HP pulled a 2017 ad starring Olivia Jade and her mother. On Thursday, the cosmetics company Sephora pulled Jade’s products from its website and ended their partnership.

Loughlin also stars in Netflix’s Fuller House, which is slated to produce its fifth season this year. The streaming video service hasn’t made any announcements about her fate on that series.

The future of sustainable air travel: How airlines (and you) can fly m...

Private equity firms are sitting on $1.5 trillion in unspent cash, and...