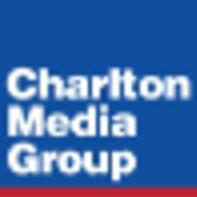 Charlton Media Group is a leading business information group with offices in Hong Kong, Singapore and the Philippines. The company publishes in print and online key business magazines for the region, both country based and also regional trade publications. It also organises events associated with its key brands as well as research and bespoke conferences and roundtables for clients.

It is also the producer of bespoke conferences held in several countries in Southeast Asia such as the Retail Banking Forum, Asian Power Utility Forum, Healthcare Asia Forum, and the QSR Media Conferences held annually in Asia and Australia.

Charlton Media Group’s editor-in-chief is Tim Charlton. He is also credited as the managing director of the company in several interviews by BBC.

Invest in distinguished startups, find investments for your business

We do Digital Printing

Educating technology leaders on the current tech and financial landscape