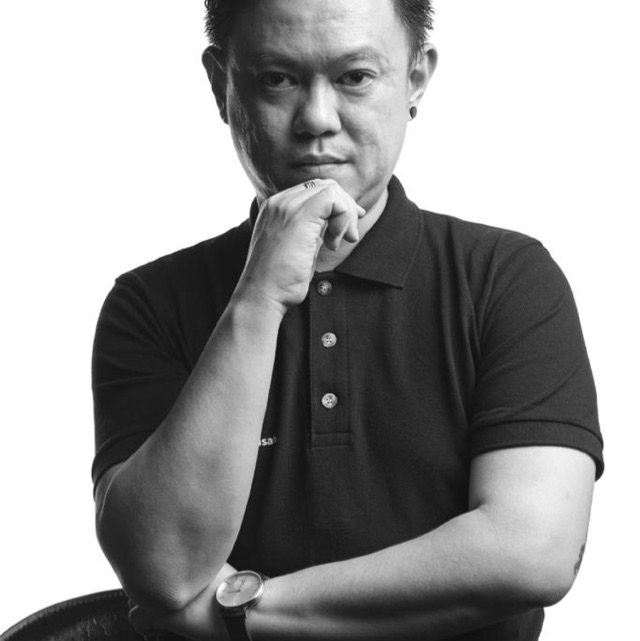 George Lim, the Founder of Popillol, has more than 8 years of Digital Commerce experience with deep knowledge of the eCommerce ecosystem in Malaysia. With a solid knowledge and exposure in the eCommerce business model and previously leading the Home Electronics category, he and his team had achieved the highest growth YoY (42%) in 2017 within the organization and was also awarded as one of the top performer at PrestoMall (previously known as 11street.my) in the same year.

He was also one of the Pioneer Team members of Rakuten Malaysia back in year 2012 where he achieved First-Runner-Up in Global Award for achievement and performance in the same year, competing with other Rakuten members across Japan, Taiwan and other countries.

George Lim is a highly enthusiastic, motivated, results-oriented leader and a team-player that always puts the company and team benefits first. He is also passionate to develop and to inspire others in achieving their goals and objectives within the organization and in the marketplace. His ability to focus on his role and responsibilities as well as willing to put additional effort to continuously improve the way things are done in the department has yielded positive results and performance.

He is a fast learner and is able to adopt to changes and challenges in this dynamic environments. He sees that in every challenge and setbacks there lies an opportunity to excel and perform beyond expectations. His leadership skills and digital commerce exposure developed over the years has equipped him with sound business acumen and decision making capabilities in recommending and building strategic and tactical changes to the category to drive business profitability.