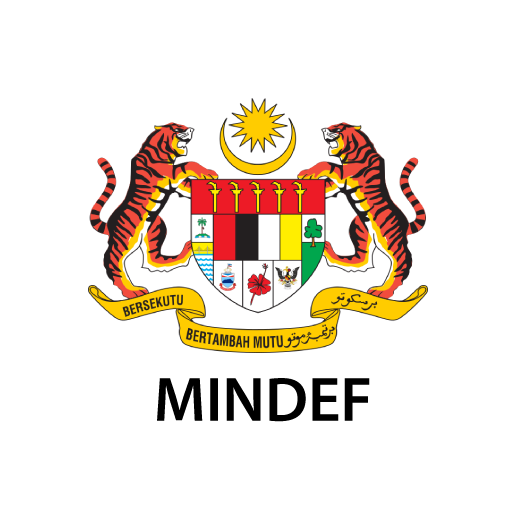 Ensure the management of the National Defense is always efficient, ready and dynamic.

About Ministry of Defence

ESTABLISHMENT
The Ministry of Defense was established on 31 August 1957 and began its official operation in a building located on Brockman Road (now Jalan Dato 'Onn), Kuala Lumpur. The building also houses the office of the first Minister of Defense, the late Tun Haji Abdul Razak bin Datuk Hussien who served from 31 August 1957 to 22 September 1970.

Sohni Juneja is a Freelance makeup artist in Delhi, Dehradun and Rishikesh

keswigs.com is a brand that manufactures and sells wigs for African American women.

Ministry of Agriculture & Agro Based Industry