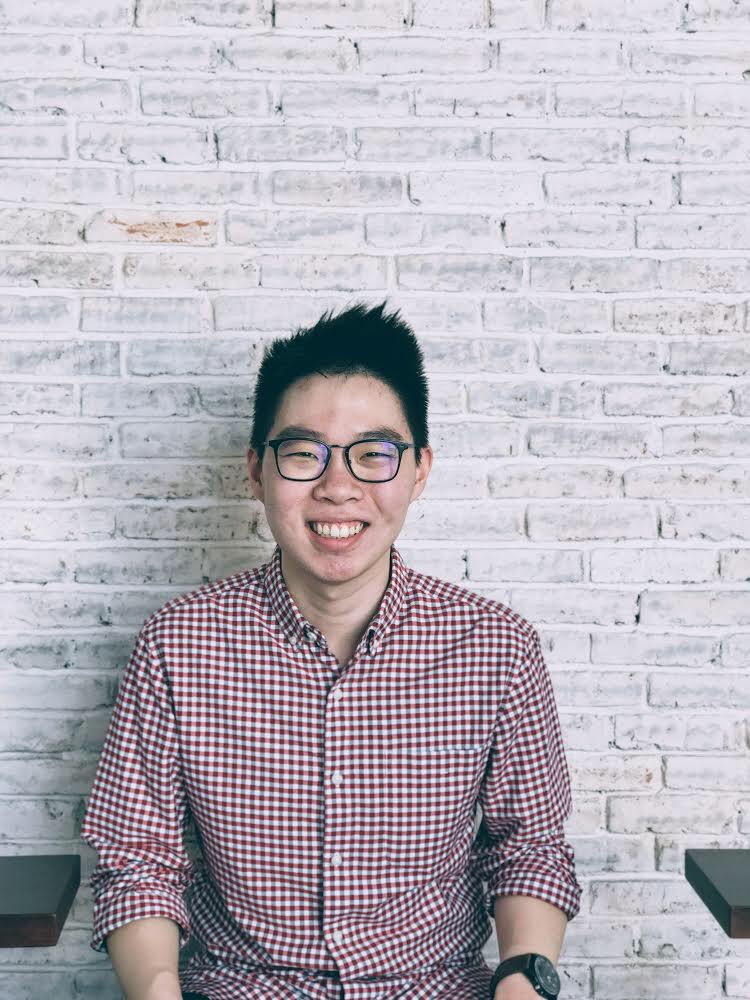 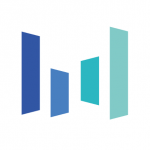 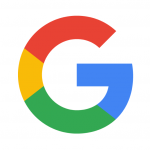 As part of Google’s Strategic Partnerships and Business Development team, I developed content licensing and action integration partnerships for Google Maps in SEA and AUNZ. Examples of key projects:

CEO and Co-Founder of Kopi Kenangan