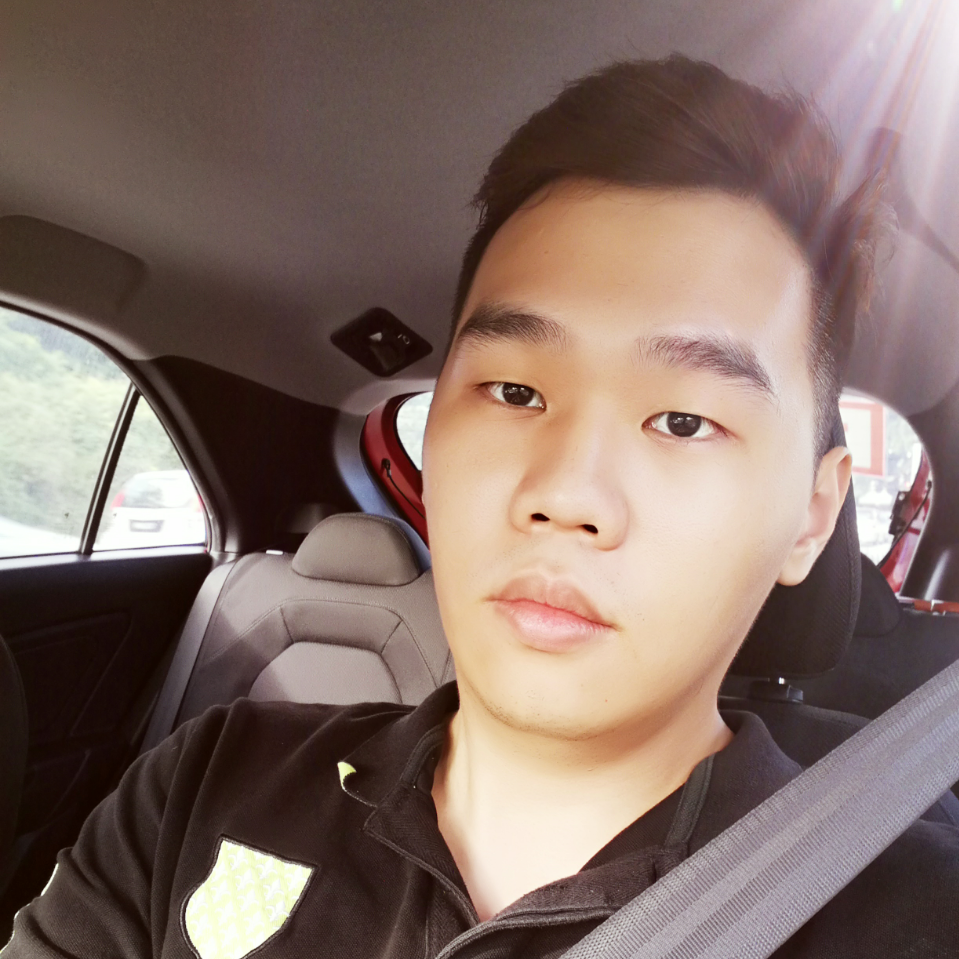 Ever wonder why SUPER RICH Billionaire like Bill Gates never have any issues with Income Tax?
Trust is the Answer for it. It is play toys of these people. Now they are open to the public.. PM Me Now! 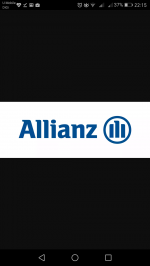 Listed under Bursa Malaysia, AMB issues its own Annual Report. In 2011, AMB issued its first Sustainability Report to create transparency by reporting its non-financial performance.

Allianz General is one of the leading general insurers in Malaysia and has a broad spectrum of services in motor insurance, personal lines, small to medium enterprise businesses and large industrial risks. Allianz Life offers a comprehensive range of life and health insurance as well as investment-linked products and is one of the fastest growing life insurers in Malaysia.

With 35 branches in major cities nationwide, Allianz Malaysia aims to distinguish itself as the most trusted provider of financial services to suit the lifetime needs of Malaysians and at the same time, play a role as a responsible corporate citizen

Plane disappearances and crashes, tsunamis, earth quakes, epidemics, terrorism, recessions, theft, job losses and more. We have seen them all and we know these things are happening all the time. But how prepared are we to protect ourselves against all of life’s surprises? What have we planned for the ones we love should anything happen to us? Will their lives be affected if the bread-earner is no more? Though situations such as these occur without notice, you can be prepared to handle their financial implications by creating a UBB CASH TRUST today.

Intern of Public Relations and Events